Getting The World To Make In India 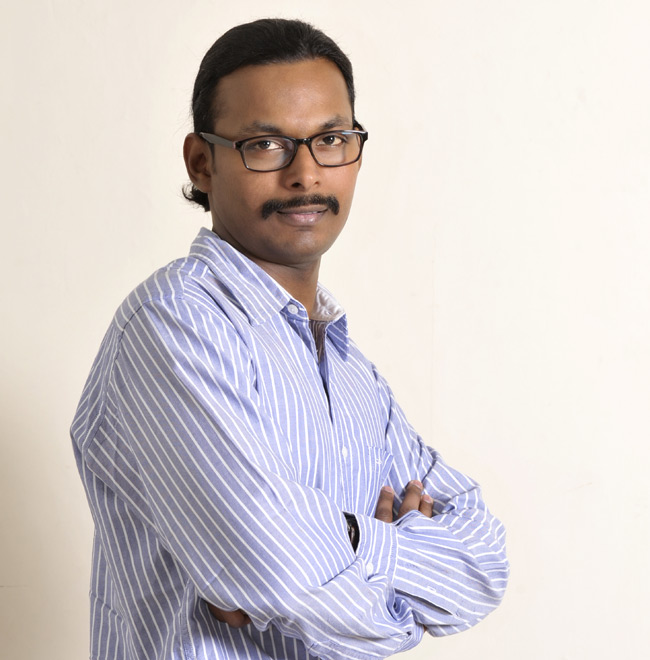 16 June, 2015
Print this article Font size -16+
In 2014, just after the NDA government launched the ‘Make in India’ campaign, I asked the India head of Mercedez Benz, Eberhard Kern, what he thought about the campaign. He said the world did not want to manufacture in India, because the challenges an organisation faced to set up business in India, were just too many.
If the problems had lasted only till the first products came out of the plants, companies could still have born the pain to reap the benefits of India’s cheap labour. However, the asymmetric taxation between states, unavailability of power and the high cost of resolving disputes are all so tedious and cumbersome, that most of the high end companies refused to take the plunge in the Indian economy.
Another discussion with the chairman of a sports bike manufacturing company revealed the harassment that his company officials faced at regional transport departments for registration of vehicles. He also rued that the  amount of bribe required to keep the customs officials happy was something that added to the company’s operating costs.
While the NDA government has announced various measures to improve India’s ranking for the year 2016, there are many areas where the government may find itself helpless.
In the ‘ease of doing business’ category, there are 10 parameters that are judged while ranking a country. On these parameters, India has a pitiable position in dealing with construction permits and enforcing contracts, touching a low of 184th and 186th position, respectively.
Both of these issues are out of the hands of the central government. The construction permits are given by the state governments where babus or IAS officers trouble the company on various accounts to extract money. As per the World Bank’s estimates, to set up a warehouse in Mumbai, a company needs to shell out Rs 20,70,725 to get all the permits. The amount of bribe required to be eligible to get these permits may be more than this official amount. The issue of enforcing contract lies in the domain of Indian judiciary, which takes years to deliver justice for the smallest of disputes. As per the World Bank, a business dispute between two parties takes 1,420 days (4 years) to get resolved in India as against the South Asia Average of 1076 days (3 years). The gap of one year is huge for any business to  pack its bags and shift its business to a land with faster resolution of disputes. According to official figures, there are 3.2 crore cases pending in the Indian courts. When and how the Indian government is able to bring in judiciary reforms will decide India’s improvement in this category of Ease of doing business rankings.
However, all is not gloomy in India’s attempt to improve its ease of doing business ranking. The government has played it smart by deciding to rank states on ease of doing business index. This is a kind of domestic league to prepare the states before they are tested in the international markets. The chief ministers of Indian states will be hard pressed to check their inspectors from harassing the companies. A failure to get good ranking will result in reduced investments from the domestic companies. State chief ministers like Mamta Banerjee, Nitish Kumar and Akhilesh Yadav have been trying to attract foreign as well as domestic companies to invest in their states. A clearly defined parameter will help states to figure out the loopholes  in their systems. However, the rankings should not result in vindication of the states being governed by the ruling party at the centre. There is a reason why India is a laggard in most of the world rankings. We need a credible rating system to promote accountability among policymakers.
Tags assigned to this article:
economy india opinion 5 neeraj thakur make in india ease of doing business laying bare