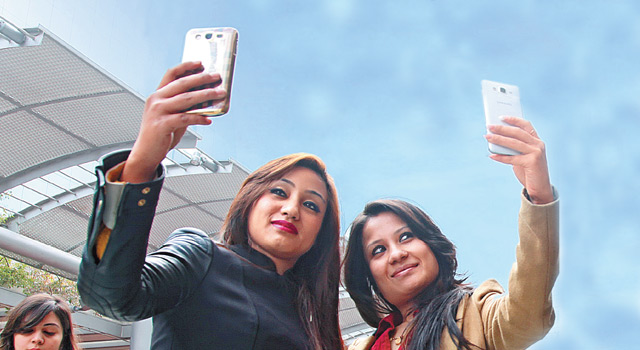 16 June, 2015
Print this article Font size -16+
Mobility has become an important factor in the day-to-day life and everyone wants to remain connected in some way or other. This 'get connected' formula of mobility will increase the number of users by 1.4 billion by 2020 in the country, resulting in a population penetration of 100 per cent, according to Ericsson Mobility Report.

The report says, LTE (Long-Term Evolution) subscriptions will  reach more than 230 million by 2020, forming around 17 per cent of the total subscription base.

In terms of demographics, the proportion of people aged over 50 who use smartphones quadrupled between 2013 and 2015, albeit from a small base. In the same period, there was a three-fold growth in the proportion of 31-40 year old mobile data users.

Chris Houghton, Head of Region India, Ericsson says: “Maintaining and improving quality of the user experience is likely to be at the top of Indian operators’ agenda over the coming years. A network with a mix of macro sites, micro sites and small cells will need to be established to manage coverage, capacity and network performance for the best user experience and to meet the growing demand for data services”.