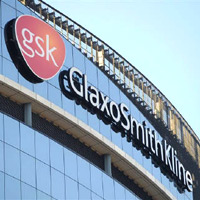 08 November, 2014
Print this article Font size -16+
GlaxoSmithKline, facing a major bribery scandal in China, said that some of its executives in the country appeared to have broken the law.

"Certain senior executives of GSK China, who know our systems well, appear to have acted outside of our processes and controls which breaches Chinese law," the British drugmaker's head of emerging markets, Abbas Hussain, said in a statement.

Hussain, who was sent to China last week to lead GSK's response to the crisis, held a meeting with the Ministry of Public Security at which he also promised to review GSK's business model, leading to price reductions in the country.