Future Of Fintech Industry In India

The role of government regulations will be equally crucial at this stage to support a robust FinTech system to promote healthy competition in the market. 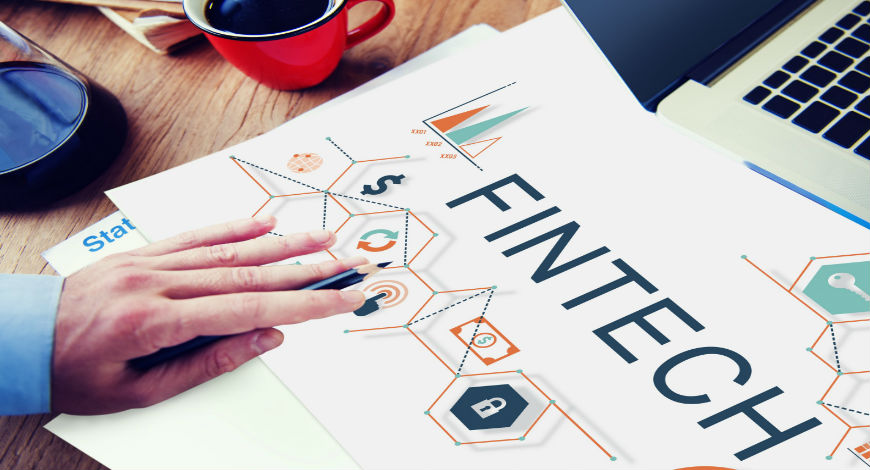 Financial technology is a term that has been garnering rapid followers over the fast few years. Fintech as it is normally reffered to as stands for the new technology being adopted by financial services companies to improve, automate and better the delivery of their services. There has been a gradual evolution in temrs of including technology for back-end services to incorporating it more for customer centric services to make the overall process efficient.

Future of Fintech industry looks shinning and growing rapidly on the back of rise of start-ups in Fintech industry, penetration of smart phone users, conituous build-up of the digital infrastrucure and over all streamling of financial process in many industries.In a recent report, by Research and Markets, as of March 2020, India alongside China, accounted for the highest FinTech adoption rate 87%, out of all the emerging markets in the world. On the other hand, the global average adoption rate stood at 64%.The report also states that “The FinTech market in India was valued at Rs 1,920.16 billion in 2019 and is expected to reach Rs 6,207.41 billion by 2025, expanding at a compound annual growth rate (CAGR) of approximately 22.7 percent during the 2020-2025 period.

Government of India through its multiple financial institutions has been aiming at creating a ‘cashless’ society. But this is a dream, which will take sometime to get fulfilled. On the other hand the technology officers of multiple companies will play a crucial role in adopting technology to drive efficiencies and growth, eventually leading to better profitability. The collaborations between tech innovators and financial institutions will go a long way in building the seamless eco-system benefitting all parties involved.

With elements like payment gateways, emergence of Bitcoin, digital currencies, Internet banking etc. FinTech is set to revolutionize the industry and offer a personalized service to the customers, where customer will be truly hailed as a king. Though there was initial skepticism associated by larger banks to incorporate technology in their systems, the changing consumer behavior has somewhat brought the wave of technology sweeping in this sector, which can no longer be, ignore by any financial institution. The role of government regulations will be equally crucial at this stage to support a robust FinTech system to promote healthy competition in the market.

Earlier this year, the National Association of Software and Services Companies (NASSCOM) reported that around 400 FinTech firms operated in India, boosted in large part by foreign investments in FinTech-focused startup accelerators and incubators. To a large extent, the Indian tech entrepreneurs have reshaped the FinTech industry with their innovation.