Future Now | Ad Blocks Up Ahead 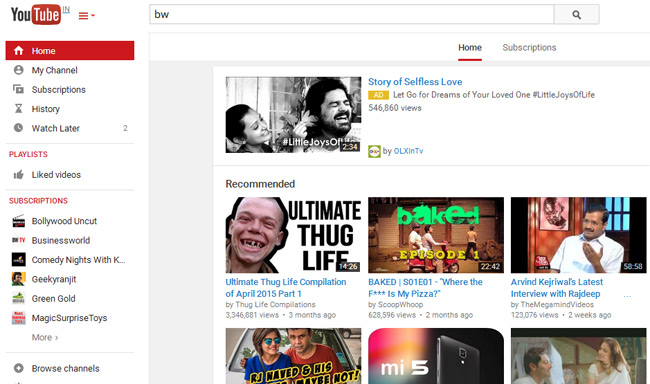 31 July, 2015
Print this article Font size -16+
For years, users of the internet have been plagued by something they detest – online ads. Intrusive in a way that print advertising never can be, they flash and pop and even burst out in song as users try to focus on whatever they’re doing. First, on the desktop, browsers began to include options to avoid having to see ads. There were also third-party add-ons that kept them out of sight. But then, as users shifting to the mobile, ads again became pervasive, intensifying on websites and lodging themselves in apps.
Recently there’s been some research and discussion into how ads in apps continue to work on the mobile, sucking bandwidth, battery and processing resources, obviously resulting in greater data consumption and charges than a user opted for or is even aware of.
Ad tech is at the same time evolving and becoming more innovative. Ads pin themselves to web pages so that a user has to work to move them aside to eventually see the content he intended to. There are also just plain compulsory ads such as you’ll see attached to YouTube content – sometimes you can dismiss them, but for advertisers who have paid a premium, you cannot.
The ads have annoyed users so much that there’s now a push to develop many kinds of ad blockers and now what’s coming up is a method to block ads on the iPhone. When Apple does something, it readily becomes a trend, and it wouldn’t be surprising to see a spate of ad blocking measures across the board on mobile.
Hurrah for users. Disaster for content developers and publishers. Each time you dismiss an ad on YouTube before it runs its course, the person who put up the video fails to get any revenue. Ever since I realized that, I’ve been waiting it out patiently until an ad plays out. Multiply that by the millions for all the content you see in apps and on websites. A very small percentage of the content you see online is paid for. For the most part, it’s courtesy advertisers which brings
in barely enough to keep the content coming in. Block the ads and there’ll be less and less incentive for developers to create and put up content at expense to themselves. It becomes no longer a business model.
For now, this is leading to dangerous workarounds such as native advertising, content put up barely distinguishable from editorial so that readers get hooked into viewing. And apparently it works. One would think the difference would be obvious, but the lines are actually getting very blurred. Bloggers and social media influencers are paid well to churn out content for native advertising which can appear in timelines or tucked into editorial content. Some content developers do both advertising related content and expert content, creating a bit of confusion on what is credible and what is up there because of a vested interest.
As with many things such as privacy, which transformed so much online as to be unrecognizable or nonexistent, the lines between editorial and advertorial content too will vanish and the next generation or wave of users won’t care. That bears thinking about before ads are summarily blocked.
Tags assigned to this article:
future now ad blocker youtube mala bhargava