From Open Outcry To Online Trading 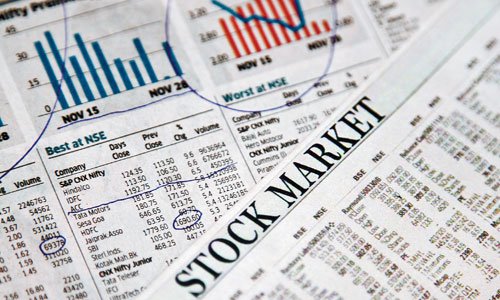 1998
Long Shadow Of The Big Bull
Corporate India was scared. And not without reason. The Supreme Court ruled that Harshad Mehta's shares worth Rs1,200 crore could be sold off to pay his income tax liabilities. But the 100-odd companies in which Mehta owned chunks of shares and which were once proud to be on Mehta's shopping list cringed. Their fear: if Mehta's stocks fell into the wrong hands, they could become easy pickings for a takeover artiste. However, their fears proved to be unfounded.

2000
The Dot Com Bubble
The tech-heavy US index Nasdaq crashed in April 2000. In India too, technology companies were beaten badly on concerns that they would not be able to keep up with the growth expectations. The Sensex dropped from 6150 in February to 3943 in May. In the same period, the BSE IT index fell by 71 per cent.

2001
The Unmaking Of Ketan Parekh
After Ketan Parekh was arrested the Sensex continued to fall. It slid 1063 points from 4247 on Budget Day to 3183 points on 12 April. By then, the Securities and Exchange Board of India had prepared a shortlist of brokers who it suspected of manipulating the market.

2007
After The Storm
The Indian markets were the worst hit among emerging markets in the sell-off. The BSE Sensex had fallen 15 per cent from its 2007 high of 14724, against an average drop of 8 per cent in Asian and Latin American emerging markets. That is not very surprising, since the local market had also risen the most in the emerging markets rally that commenced in late-April 2003.

2010
Same Battle, Different Turf
Sebi won the first round but round two in the Ulips dispute went in favour of Insurance Regulatory and Development Authority (Irda). Ahead of any court verdict, the government issued an ordinance amending the Reserve Bank of India, Sebi and Irda Acts, which said that the life insurance business would be regulated by Irda.


2011
Death Of The Small IPO
Some things have not changed: companies making small IPOs — less than Rs 150 crore — still have a hard time raising money. In fact, over the past 10 years, small IPOs have declined steadily.