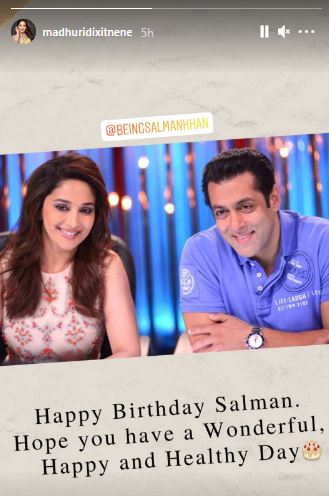 Actor Katrina Kaif also wished the superstar on Instagram by sharing a single picture of the 'Sultaan' actor. She wrote "Happiest birthday @beingsalmankhan to a great Human being," with a red heart emoticon. 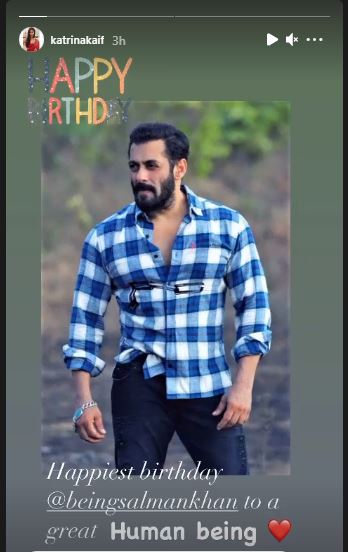 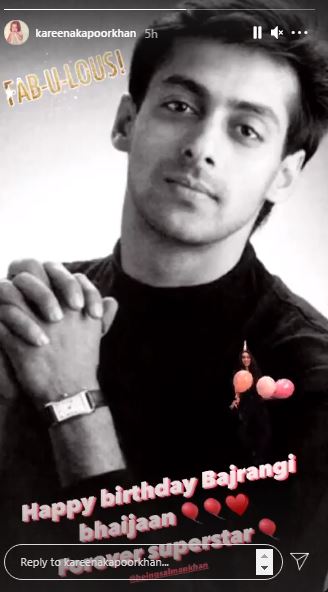 Whereas, the 'Judwaa' actor's co-star Karisma Kapoor kept the caption simple and used a Happy Birthday sticker with a throwback picture from the film. 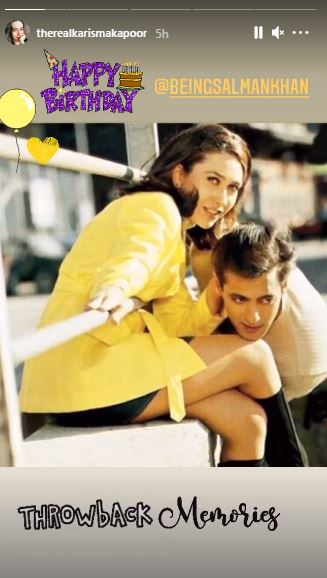 Actor Sonakshi Sinha who debuted on the silver screen with Salman extended her wishes for the star by posting a Birthday sticker with a throwback picture of them that sees both the stars performing on a stage. 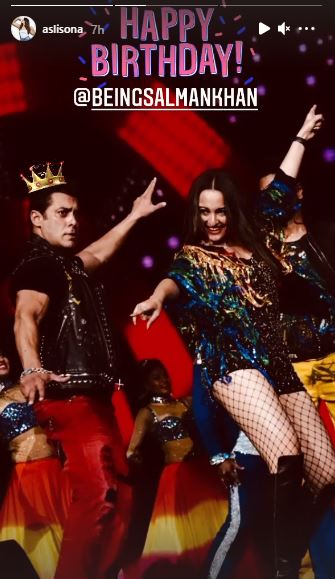