The new variant features design cues are borrowed from its American and European peers, where the compact SUV is sold without a rear-mounted spare wheel 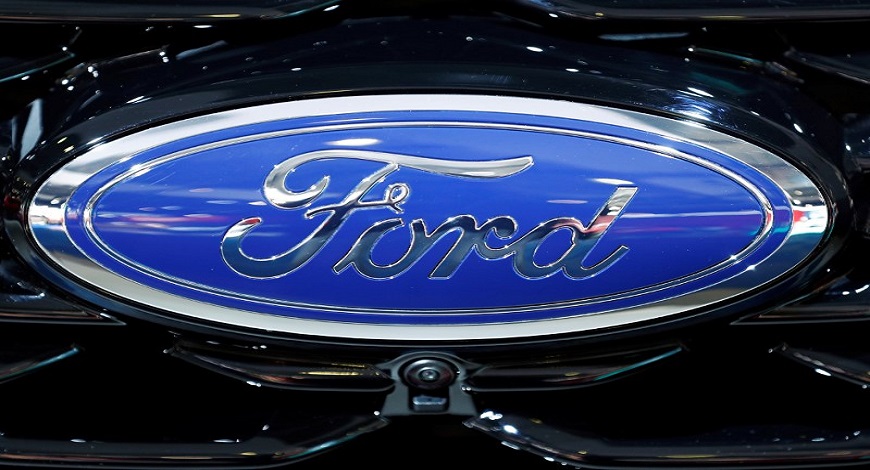 Ford India on Wednesday launched a new variant of its popular compact SUV EcoSport, offering customers the choice to pick from two body styles - with or without its signature rear-mounted spare wheel.

Named EcoSport SE, the new lineup is available in both petrol and diesel variants priced at Rs 10.49 lakh and Rs 10.99 lakh, respectively, the company said in a statement.

The new variant features design cues are borrowed from its American and European peers, where the compact SUV is sold without a rear-mounted spare wheel, Ford India said.

It added that the new introduction comes with an easy to use puncture kit that will enable owners to repair tyre damage within minutes, without the hassle of removing the tyre from its slot.

Ford India Executive Director, Marketing, Sales and Service, Vinay Raina said, 'Customers increasingly follow global benchmarks in design and look for things that are unique and distinctive, just like the new EcoSport SE. The SE carries forward EcoSport's fun to drive credentials as well as its rich legacy of outstanding safety and best-in-segment technologies like SYNC 3.' The new EcoSport SE is powered by a 1.5L three-cylinder petrol engine that power of 122 PS, while the diesel variant has a 1.5L engine with a peak power of 100 PS. Both the engines will be paired to Ford's responsive and agile five-speed manual gearbox, the company added.