For The Times They Are A-Changin’ 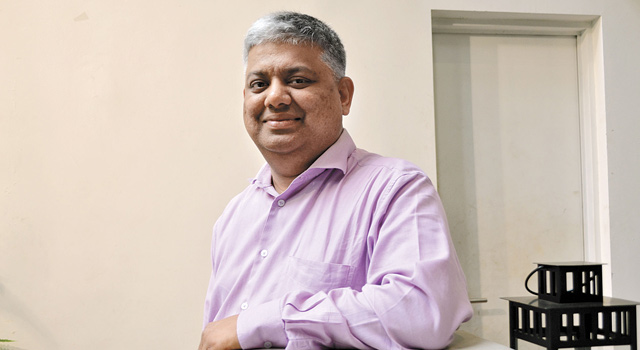 08 December, 2014
Print this article Font size -16+
Wikipedia says the American tech magazine Wired coined the term Netocracy in the 1990s, as a portmanteau of Internet and aristocracy. As the Internet has grown, as social media gave every individual the power to post and respond, it is no longer the chosen few who rule the Web, but everybody. Netocracy now refers to a democracy, rule by the unruly people, not a rarified aristocracy.
Now, democracy and the Net might bring up visions of the Arab Spring and its many cousins — movements ignited by faceless folks on Facebook and then galvanising millions across the globe. While the impact of real Netocracy is being debated, there is little argument on the role of the people in the arena of commerce, especially, marketing. The research and consulting firm Econsultancy revealed that:
•79 per cent of consumers trust online reviews as much as personal recommendations
•73 per cent of consumers say positive customer reviews make them trust a business more
•68 per cent of consumers place greater trust in businesses with good and bad reviews
•Just 12 per cent said they take no notice of online reviews
When I book on Airbnb or check out Tripadvisor, it is always about the reviews and the ratings by people who appear real. My heuristic is biased towards negative reviews. If I see something negative,I assume the reviewer was moved by the experience to warn others. Others have a sunnier view of life, they have positive bias.
Lest you thought these are individual vagaries, the Law of Stability of Large Numbers and the Law of Persistence of Small Numbers are well-established statistical precepts. Probability theory demonstrates how the larger the number of coin tosses, the closer the probability approaches 50 per cent. Unless you are Jai from the film Sholay, that is. Netocracy and online trust work the same way, there is safety in numbers on the Net.
For marketers and brands, it is vital to acknowledge that Netocracy is about transparency, honesty and being responsive. A negative review is not an F, it is an opportunity to set things right. We The People are watchful, sensitive to nuance in reviews and responses and always ready to ask a direct question on social media. Truth will be out and it leaves a trail.
Most platforms now weed out fakes and paid reviews. Countries are bringing in legislation to punish organizations that perpetrate these. The Netocracy rewards facts and experience over rants, a measured criticism over a gushing paean of praise.
The cardinal rule is trust, but verify. Amen!
The author is a director at Narrative Technology and TrueBlue Marketing Ventures
(This story was published in BW | Businessworld Issue Dated 15-12-2014)
Tags assigned to this article:
magazine marketing facebook advertising tripadvisor magazine 15 december 2014 netocracy sushobham mukherjee