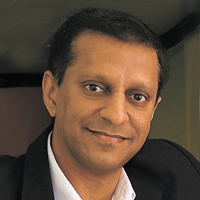 Critics may call the kind of content that the television industry dishes out “regressive”, “degenerated” or even “hypothetical”. But, in the end, one has to admit that the industry has not only pulled over 500 million viewers to its content, but also ensured a high degree of loyalty across a variety of shows.