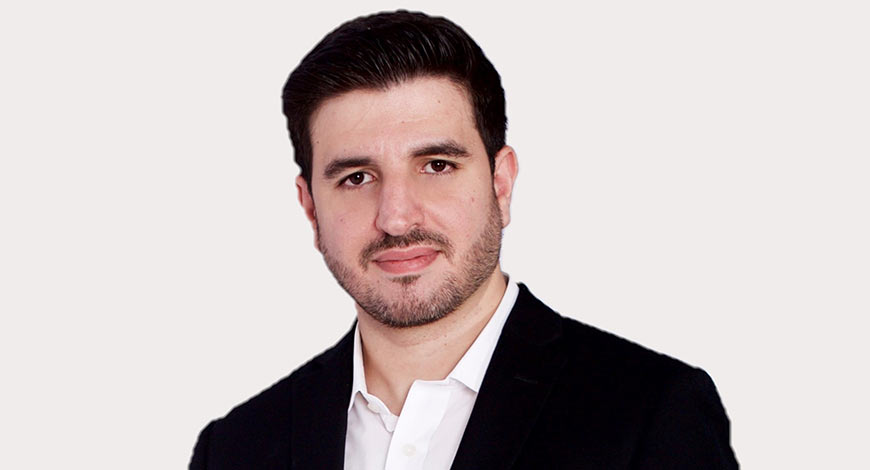 FM Logistic has reported financial results for the fiscal year ended 31 March 2019. The company reported revenues of €1,318 million in the year ending March 2019, up 11.8 per cent year-on-year, and earnings before interest and taxes (EBIT) of €35.1 million, up 32 per cent from last fiscal year’s €26.5 million.

Adjusted for currency effects, revenue growth was 15 per cent. The EBIT improvement was driven by measures taken by the company to increase its operational efficiency and be more selective in its commercial approach.

“FM Logistic delivered a solid performance in fiscal 2018-19 with double-digit growth in revenues and EBIT”, said Jean-Christophe Machet, CEO, FM Logistic. “Revenue growth was exclusively organic, a sign of customer confidence. Profitability improvement reflects the first results of our focus plan. Initiated in 2017, the four objectives of the plan include, setting the right prices for our services, increasing operational efficiency, developing human resources and be more selective from a commercial standpoint. These results lend further credibility to our business model as an independent and family-owned company”.

FM Logistic took advantage of the sustained demand for logistics services in Europe and Asia, which was propelled by omnichannel distribution and e-commerce. FM Logistic won €190 million worth of new contracts during fiscal 2018-19, notably from companies in the FMCG, retail, perfume and cosmetics sectors.

FM Logistic’s transport business achieved revenue growth of 17 per cent (at constant FX), helped by the performance of its Citylogin urban logistics service. Citylogin has gained traction with large e-commerce and retail companies. FM Logistic continued to expand its international presence across Europe, during the financial year 2018-19 with the opening or expansion of several logistics platforms in Russia, Poland, the Czech Republic, Romania, Spain, and Italy. Construction is underway on new logistics platforms in India and Vietnam. Countries outside the French market now account for 61 per cent of FM Logistic’s revenues.