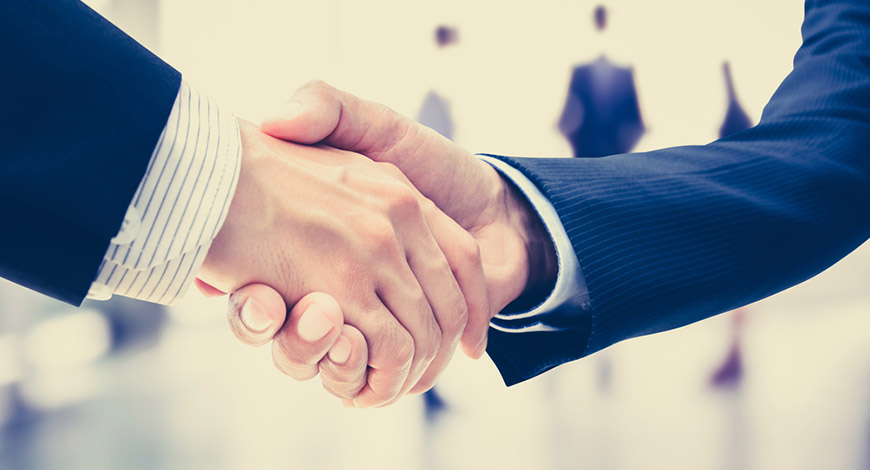 Former foreign secretary Shyam Saran has been unanimously elected as the new president of the India International Centre, the organisation said on Wednesday.

He succeeds N N Vohra and will take charge on June 23, the India International Centre (IIC) said in a statement.

“The President of the India International Centre is elected once in five years from among the Life Trustees following the time-honoured principle of rotation of the presidency. N N Vohra completed his five-year presidential tenure on June 22. Former foreign secretary Shyam Saran, Life Trustee, who is next in line in the inter se seniority of Life Trustees, has been unanimously elected by the Board as the new President,” it said.

After leaving government service in 2010, he headed the Research and Information System for Developing Countries (RIS), a prestigious think-tank focusing on economic issues (2011-2017) and was chairman of the National Security Advisory Board under the National Security Council (2013-15), it added.

He is a member of the Governing Board of the Centre for Policy Research and of the Institute of Chinese Studies.

His first book “How India Sees the World” was published in 2017. He has recently published his second book “How China Sees India and the World”.