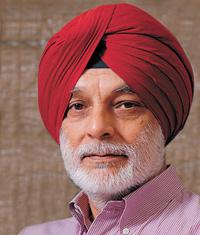 This is the milieu in which Delana India operates, and the culture of which Samar Das and Naren Kant are products. The closest that I have come to a working definition of ethics is what Sir Adrian Cadbury said (in my words): If you have done something and can stand up in a room full of people who love and admire you, and you can own up to what you have done without any sense of shame, then it is probably ethical.

The Delana case throws up the following points for debate and discussion:


Nripjit Singh (Noni) Chawla is an independent management advisor. An alumnus of IIM Calcutta, he has worked for 20 years in ITC and was the managing director at Max India