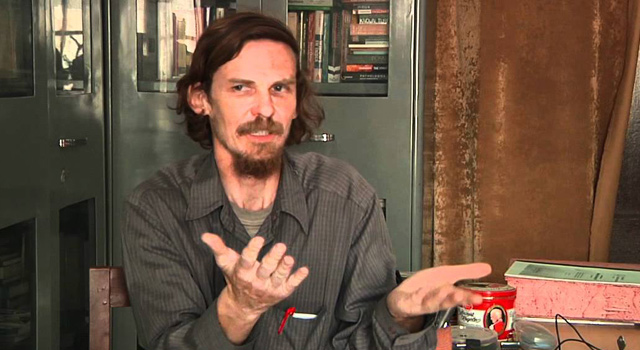 17 November, 2015
Print this article Font size -16+
In a surprising turn of events, renowned academic and activist-economist Prof Jean Dreze was asked to stay away from the Delhi Economics Conclave 2015 after being invited to the event by none other than Chief Economic Advisor, Arvind Subramanian.
The conclave was addressed by Prime Minister Narendra Modi, ministers of the Union Cabinet and Chief Ministers like N Chandrababu Naidu and Raman Singh.
Prof Dreze was initially asked to address a session on “Political Economy & States’ Perspectives and Preparedness”. He was sent an invite by Subramanian on September 22.
“This is the invitation I received and accepted some time ago. On the train to Delhi, two days ago, I received a call from a functionary from the Ministry of Finance who explained, with some embarrassment, that I had been dropped from the programme and would not even be allowed to attend. No reason was given. I am sure that this was not the Chief Economic Advisor’s doing - we are on good terms and I don’t think that he would be afraid to hear my views even if he disagrees with them. Needless to say I am disappointed, and also concerned that the Conclave has turned into a mutual appreciation society with everyone on the same side,” Prof Dreze told BW Businessworld.
Prof Dreze is a known champion of issues like food security, and right to information.
He is a former member of the UPA Government’s National Advisory Council, and many of his views would be found to be unpalatable by the present Narendra Modi government.
Prof Dreze has, however, quite appreciated the food security programme in BJP-ruled state of Chattisgarh.
While none from the government was ready to speak on this faux pas, questions were raised if this was yet another sign of rising intolerance “of the other view” in the country.
Asked if the rising intolerance impacted India’s onward economic march, Prof Dreze said: “Tolerance is a value in its own right, we don’t have to justify it by arguing that it has economic returns. Still, I think that Raghuram Rajan had a point when he said that open debate and enquiry foster economic progress. This is not primarily because investors are put off by intolerance - investors care about profits, not communal harmony and that sort of thing. It is because economic progress depends on human creativity, innovation and initiative, all of which benefit from freedom of thought and expression. All this, of course, is a little speculative, and that’s another reason for valuing tolerance for its own sake rather than as an economic asset”.
Asked to compare the economic thrusts of the Modi government and the Manmohan Singh government, Prof Dreze said: “I don’t see much difference in their economic policies. This is not surprising since the interests behind these policies remain much the same. I do see some difference in the field of social policy. The UPA government accepted, by and large, that social policy is a shared responsibility of the central and state governments. The NDA government seems inclined to palm off social policy to the states”.
Tags assigned to this article:
jean dreze economist Delhi Economics Conclave JAM national advisory council