Prices of palm oil, a key ingredient for many food products, detergents and cosmetics, are down 32 per cent from a record peak hit in March 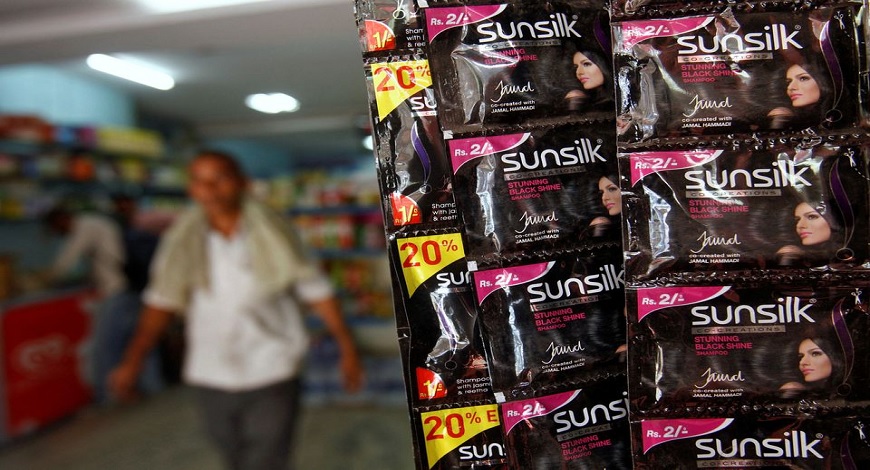 Softening commodity prices are holding out hope for Indian consumer-goods firms that have struggled with inflation, particularly in the large but price-sensitive rural market.

While reporting a 4.5 per cent fall in second-quarter profit and higher expenses, Nestle India said on July 28 it could see softening of prices in such commodities as edible oil and packaging materials.

A week earlier, Unilever's India unit said a softening of commodities prices augured well. If the improvement persisted, it would improve the company's margins from quarter to quarter beginning late this year.

"Commodity prices are already starting to recede, given US Fed rate hikes. Given that, there should be a gradual fall in input costs for companies," said Aditi Nayar, an economist at ICRA, the Indian arm of Moody's rating agency.

Prices of palm oil, a key ingredient for many food products, detergents and cosmetics, are down 32 per cent from a record peak hit in March.

Another key input is energy, the price of which also drives other costs. Crude oil prices have fallen from peaks of over $120 a barrel to around $100 a barrel.

Still, Indian retail prices in June were 7.01 per cent higher than a year earlier, compared with the central bank's inflation tolerance band of 2 per cent to 6 per cent.

Price rises have particularly hit demand in rural areas, a key market for all Indian consumer goods companies. To overcome this, firms have resorted to selling in smaller, cheaper units, such as reduced packages.

But rural markets are beginning to turn the corner, according to market analytics firm NielsenIQ.

"Urban markets have turned towards a positive consumption growth, and rural markets are following closely," Satish Pillai, managing director for India at NielsenIQ, said in a statement.

NeilsenIQ forecast the consumer goods industry would grow 8 per cent to 10 per cent in 2022.