E-commerce: A look Back

E-commerce is growing at an astounding rate and is expected to continue growing at the same rate as there will be new technological innovations in 2018 such as AI, real-time analytic, Voice-activated devices etc 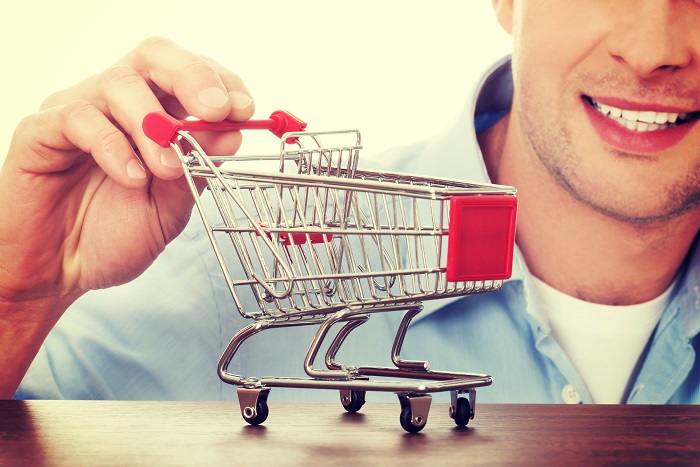 We have all read and heard time and again that e-commerce industry in India is a booming industry.  The statement is backed by the fact that India is the second largest population. The country thanks to the government initiatives like Digital India is, becoming the hub for foreign investment. Further, E-commerce brings convenience to the customers and it is also beneficial for the retailers as they save the humongous cost of real estate and promotions.

Demonetization
However, the year 2017 can be marked in the history of our country, as the government introduced various reforms and regulations. Here reforms and regulations were introduced with the view to curb corruption and make life easy for the good tax-paying citizens. Although Demonetization was announced in 2016, it's impact can still be seen in the businesses, including e-commerce. In India, customers prefer to avail the COD (cash on delivery) option for online purchase. However, with demonetization, the purchase rate went down significantly. Some e-commerce sites even restricted COD on orders below 1000. This caused a blow to the business of e-commerce as the rate of transaction decreased by about 35-40%.

As the initial impact of demonetization was unfavourable, e-commerce players were skeptical about the future. However, things got better with time. As cash became scarce, people were forced to learn about online payments. As the queue at ATM's became longer, people started using various apps/e-wallets such as  PayTm, Mpaisa etc. Saw a rapid increase in the numbers of users. E-commerce sites also adapted and introduced options like payment by card on delivery.

GST
After demonetization, the government announced the implementation of uniform taxation structure i.e. GST. GST is beneficial for e-commerce industry as it will solve supply chain issues. Earlier businesses had to pay various taxes, but thanks to GST now work can be done more efficiently with less paperwork. As e-commerce transactions take place pan India, it will be easier to keep tabs on e-commerce companies with the single comprehensive tax regime. Devising strategies have also become easier due to GST, as now companies don't have to pick and choose based on various taxes. Due to GST, it will become difficult for industry giants to avoid paying taxes, as the law now states clearly that GST is applicable to all goods and services. It will help simplify the logistics for e-commerce players. GST has helped bring transparency and made it easier for businesses to pay taxes. Eventually, GST will create more employment and increase foreign direct investment (FDI) which will benefit both the people and the economy of the country.

Growth Opportunities
The growth opportunity for e-commerce is still on increase as these reforms will only make things easier for the industry to grow. As more FDI pours in, the e-commerce industry is bound to benefit from it. Also, today the fastest growing categories apart from apparel and electronics are grocery, beauty and cosmetics and home furniture. Indian customers are getting used to buying things online and the fact that e-commerce sites offer speedy delivery and no-questions-asked return policy boosts the sales. Plus the fact that the government is trying to increase the number of netizens in the country helps in converting a retailer shopper into an online shopper.

Year 2018
E-commerce is growing at an astounding rate and is expected to continue growing at the same rate as there will be new technological innovations in 2018 such as AI, real-time analytic, Voice-activated devices etc. The GDP of our country will grow due to the various government initiatives and e-commerce will contribute to this growth. The e-commerce industry is growing globally and is expected to become a $1000 billion market by the year 2020.

The author is Chairman and Managing Director, Jupiter Infomedia