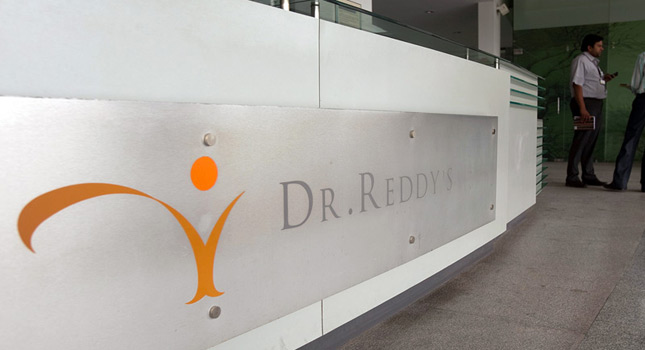 17 November, 2015
Print this article Font size -16+
The shares of the company, in response to these warning letters issued on three production plants located at Srikakulam, Duvvada and Miryalaguda, plunged 13.88 per cent in the morning trade on BSE on Friday. The stock traded at Rs 3,662.35 a unit at 11.40 am on BSE.
Acknowledging the manufacturing issues observed by the US Food and Drug Administration, Dr Reddy's Lab said on Monday that it has received a warning letter on 5 November relating to its active pharma ingredients manufacturing facilities at Srikakulam, Andhra Pradesh, and Miryalaguda in Telangana as well as oncology formulation manufacturing facility at Duvvada, Visakhapatnam, Andhra Pradesh.
The action follows the earlier inspections of these sites by the agency in November 2014, January 2015 and February 2015 respectively, the company said.
"We take quality and compliance matters seriously and stand by our commitment to fully comply with the CGMP (current good manufacturing practices) quality standards across all of our facilities," said Dr Reddy's chief executive officer G.V. Prasad.
"The company will respond with a comprehensive plan to address these observations within the stipulated time-frame of 15 days. We will continue to actively engage with the agency to resolve these issues and we have also embarked on an initiative to revamp our quality systems and processes, as an organization-wide priority," Prasad added.
The issues raised by the US regulator on Dr Reddy's units are only observations after the latter's inspections in these plants at present and it has not led to an import alert wherein the sales are banned in the US market.
Several drug manufacturing units in India have faced the US FDA action, including warnings and import alerts in the recent past.
Tags assigned to this article:
dr reddy pharmaceuticals andhra pradesh telangana ch unnikrishnan food and drug administration fda