Domestic Gas Prices Reduced, But A Weak Rupee May Be A Dampener 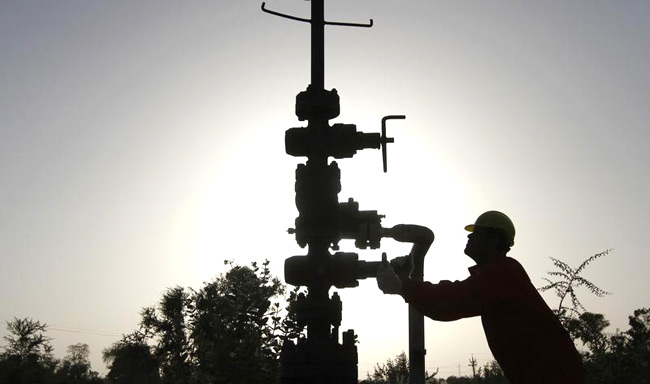 01 October, 2015
Print this article Font size -16+
India Ratings and Research (Ind-Ra) expects the benefit from reduced gas price to be partly offset by the near 6 per cent rupee depreciation over April-September 2015. The government has reduced the domestic gas prices by 18 per cent to $3.82/mmbtu applicable for 1 October 2015 to 31 March 2016. Thus, the net impact of the reduced domestic gas prices in rupee terms would be nearly 11 per cent-16 per cent.
Ind-Ra expects the compressed natural gas (CNG) and piped natural gas (PNG domestic) end-consumers of city gas distribution entities to benefit from the downward price revision. Over April-September 2015, the price of alternate fuel - diesel - declined by 8 per cent while that of CNG remained unchanged, thus lowering the fuel competitiveness of CNG. Ind-Ra expects the benefits of lower gas prices to continue to be passed on to the consumers. It further expects an Rs2.1/scm-Rs2.3/scm cut in PNG prices and an Rs 2.8/kg-Rs3.0/kg cut in CNG prices. This would make CNG 44 per cent-45 per cent more competitive than diesel, compared with 39 per cent currently. Similarly, PNG would be 1 per cent-2 per cent more competitive than subsidised LPG, compared with negative 8 per cent currently.
This is the second domestic gas price reduction and is driven by the decline in average gas prices prevalent at the reference hubs over the period July 2014-June 2015. The first downward price revision was to $4.66/mmbtu (million British thermal unit) from $5.05/mmbtu on 1 April 2015. The average Henry Hub gas prices declined to $3.33/mmbtu from $4.35/mmbtu over January-December 2014.
Ind-Ra expects the two major domestic gas producers – Oil India Limited and Oil and Natural Gas Corporation Limited - to face a revenue decline of  Rs120 crore-Rs 130 crore and Rs 1080 crore-Rs 1150 crore, respectively, on gas sales during 2HFY16 as the prices have been reduced by 18 per cent. In the mid-stream segment, Gail (India) Limited (‘IND AAA’/Stable) would see Rs 1790 crore-Rs 1900 crore lower trading revenue from the sale of domestic gases during 2HFY16.
Tags assigned to this article:
gas prices piped natural gas