Disappearance Of Nation State: Circa 2050 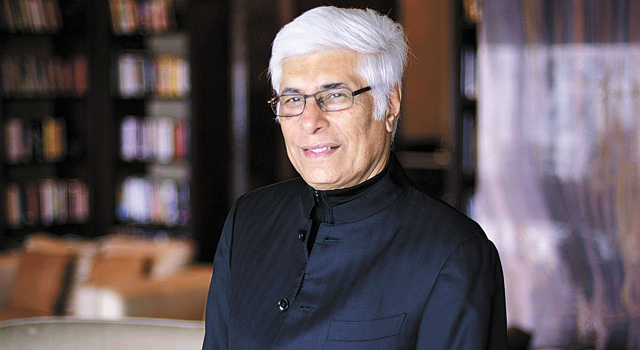 08 December, 2014
Print this article Font size -16+
Netocracy shall be the new, more evolved form of Democracy. The Internet and other technologies have the ability to fundamentally disrupt our understanding of the functions of nation states, law and order, governance, and political mechanisms of the future.
Democracy began to be observed in circa 508 BC in Athens, regarded as the birthplace of modern democracy. Within the Athenian liberal society, philosophers gathered to develop their theories of democracy. Socrates was amongst the first to raise the question, “what is the relationship or position of an individual within a larger community?” Further expounded by his pupil Plato. But it was Plato’s pupil Aristotle, who laid the foundations of ‘political philosophy’.
Interestingly, the first parliament in the world was created in the year 930 AD in Iceland as a proper legislative body. It thus took over 1500 years from the birth of modern democracy to have an institution called ‘Parliament’. Previous versions of democracy that functioned in smaller city states did not require a formal representative structure, and it has been one of the biggest criticisms of the application of democracy to large and plural countries like India, that the representative structure distances the electorate from the government.
Now, after almost 1100 years and the advent of the Internet, the time has come to reinvent ‘democracy’ and relook at the way institutions such as the Parliament function. Do we really need the Parliament or Parliamentarians? Members of Parliament are agents of the people. In this age of technology driven disintermediation, why can’t they be dis-intermediated — just as Amazon came and made Barnes and Nobles disappear?
With the Internet, the cloud and other technologies, the entire way people think, connect, communicate, express and execute has fundamentally transformed. We are in an age of co-creation. People no longer want to outsource legislative functions to members of Parliament. They want to actively participate, co-create and even initiate policy and legislation.
Wikipedia is one of the best examples of credible and reliable co-creation, effectively undoing conventional dictionaries and encyclopedias. Anyone with Web access can edit Wikipedia pages, and this openness encourages inclusion of massive content. About 77,000 editors — from experts to casual readers — regularly edit Wikipedia, and these editors ensure a consistent style throughout the encyclopedia, following the Wikipedia Manual Style.
Looking ahead, even drafting of legislation could happen in a fully-networked community. It’s likely that co-created legislation would be better crafted by enhanced participation of stakeholders.
This would make referendums easier. Combined with co-created policies and legislations, it would be quick and easy to bring in, change or repeal laws without the inter-mediation of the legislature. It will increase accountability on the part of political and government institutions. Parliamentarians should become thought leaders and opinion makers, not agents to pass the laws as they like.
Law should not be an impediment, but an enabler. Perhaps it is time to discuss how we can have efficient, real-time legislative processes to keep pace with the fast changing world and its aspirations.
The author is founder of  the law firm Nishith Desai Associates
(This story was published in BW | Businessworld Issue Dated 15-12-2014)
Tags assigned to this article:
magazine democracy internet amazon nishith desai magazine 15 december 2014 netocracy the agenda