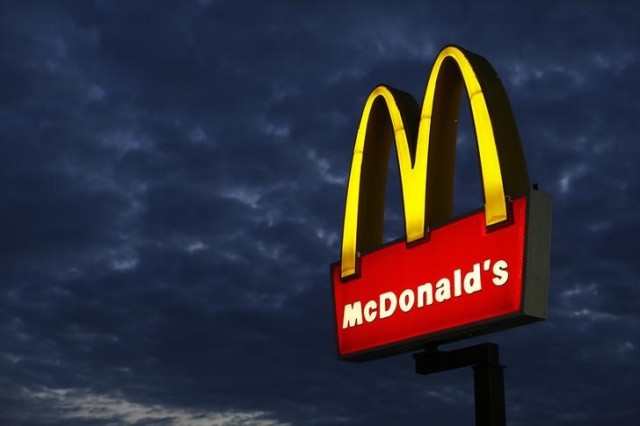 22 January, 2015
Print this article Font size -16+
McDonald's India is "internally" probing an incident of a destitute child reportedly being thrown out of its outlet in Pune, even as the restaurant management suspended the security personnel involved in the incident.
"McDonald's India is investigating internally an issue that has been reported on an incident involving a street child. The concerned security personnel involved in the incident have been suspended pending completion of an enquiry," the company said in a statement.
According to media reports, a street child was thrown out of the restaurant by an employee on January 10, allegedly saying, "these kind of people are not allowed here".
The child was accompanying Shaheena Attarwala, who took him inside to buy him a drink.
The incident came to light when Attarwala wrote about the incident on a social website.
"We will further examine if in any manner there has been a breach in basic courtesy and respect and take appropriate action, including re-training where required. We wish to affirm that we treasure and respect everyone in equal measure and do not support any form of discrimination," the statement said.
(PTI)
Tags assigned to this article:
news 9 restaurants maharashtra pune society mcdonald food and beverages