The report also informs that the government will soon come up with a directive for the ministry to start this process along with with ‘clearly outlined policy’ through which seawater can be used in the most cost-effective manner. 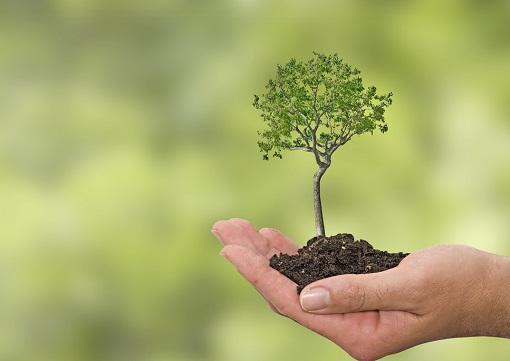 According to a report in the Economic Times, NITI Aayog is planning to utilise India’s coastline by setting up desalination plants across the coastline of 7,800 km coastline. The report informed that the government think tank is planning to set up floating desalination plants in marine waters or set up such plants across the country’s coastline. According to the law of the sea which is an international body governing the territorial sea of a country or a sovereign state, the territorial sea cannot be extended beyond 12 nautical miles and maritime exclusive economic zones (EEZ) can be upto 200 nautical miles. India has an Exclusive Economic Zone of about 2.37 million square km, adds the report.

The Economic Times report informs that NITI Aayog has plans in terms of such plants to be energy efficient which will use solar energy for the project. The think tank will come up with a detailed plan along with various technologies that can be used across different states to set up commercially viable desalination plants. Along with the newly formed Jal Shakti ministry, the government think tank will provide cost analysis along with the viability of the project of such plants. A desalination policy will also be framed on such lines, informs the ET report.

The report also informs that the government will soon come up with a directive for the ministry to start this process along with with ‘clearly outlined policy’ through which seawater can be used in the most cost-effective manner. This is happening because water is the priority area for the newly formed government.

Israel also successfully uses desalinated water for wide purposes. The country’s 70% of households use desalinated seawater, the report added. It also informed that NITI Aayog’s this attempt might come in due to overarching water crisis prevailing in the country along with its own 2018 Water Composite report with 21 cities running out of water and Indian cities facing ‘day zero’ in the coming years.