Delhi wakes up to dense fog on New Year's day

Delhi wakes up to dense fog on New Year's day 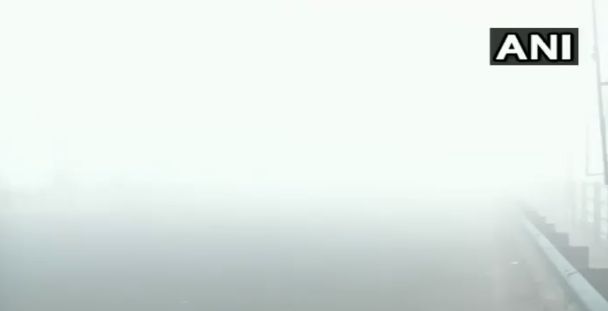 India Meteorological Department (IMD) in its daily bulletin issued on December 31 at 9.00 pm, said that cold wave to severe cold wave conditions is likely to persist in isolated places over Delhi during the next two days.
A fresh active Western Disturbance is likely to affect Western Himalayan Region and adjoining plains from January 3 onwards. It is likely to cause light/moderate scattered to fairly widespread rainfall/snowfall over the Western Himalayan region during January 3 and 5. 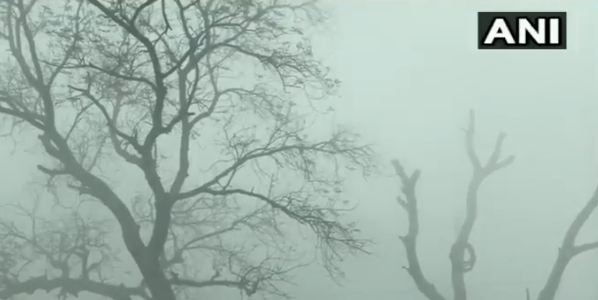