The hotel, which accounted for around 14 per cent of the group's revenues in the financial year 2014-15, will undergo extensive renovation 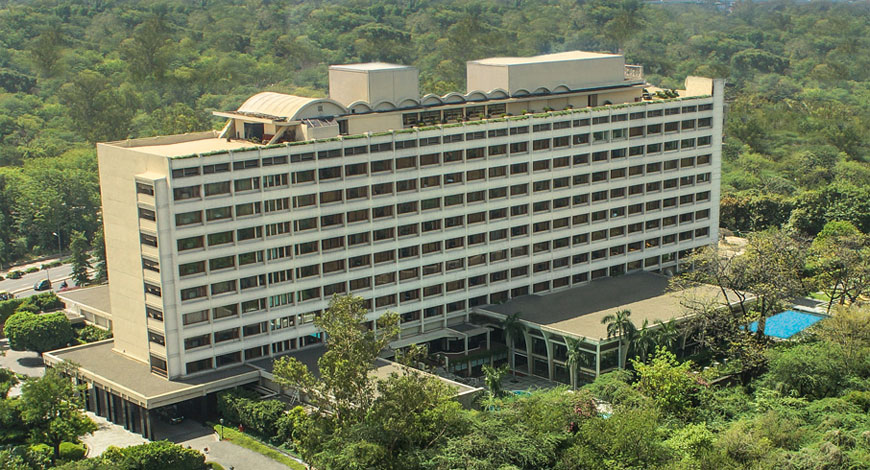 The capital's landmark Oberoi Hotel will be shut down for a major renovation from April 1 this year, East India Hotels (EIH), the parent company of Oberoi Hotels, has informed the Bombay Stock Exchange.

It said that the property is expected to reopen for commercial business from April 1, 2018. During the renovation period, the hotel management will re-do its guest rooms and public areas in the same structure.

The Oberoi's two-year planned shutdown is one of the longest renovation periods for a marquee hotel in the country. The Taj Mahal Palace in Mumbai, which was attacked on November 26, 2008, reopened on October 15, 2010, after being restored at a cost of Rs 180 crore.

New Delhi's Oberoi was the first hotel to be built by the late M.S. Oberoi, who founded the group in 1934. The first two hotels that he had acquired, one each in Shimla and Kolkata, were existing properties.

For the financial year 2014-15, the Delhi Oberoi generated Rs 187 crore to the group's kitty, accounting for around 14 per cent of its total revenue. Currently the Oberoi Group operates 30 luxury hotels globally in addition to its business areas including flight catering, airport restaurants, travel and tour services, car rentals, and corporate air charters among others.

Other Hotel Renovations
For the Oberoi Group, The Cecil at Shimla is another example where the group had undertaken a long renovation break back in 1984 when it underwent an extensive renovation and refurbishment work. It was reopened in 1997. The Cecil is a historic luxury hotel which was established in 1884 by the British. It was purchased by Mohan Singh Oberoi who later founded the Oberoi Hotels group.

The Great Eastern Hotel (now known as Lalit Great Eastern Hotel), also a colonial-era hotel in Kolkata and established in 1841, was sold to a private company in 2005 and was reopened in November 2013 after an extensive renovation.

The Falaknuma Palace in Hyderabad that belonged to Paigah Hyderabad State and later owned by the Nizam of Hyderabad underwent renovation in 2000 by the Taj Hotels. The renovated hotel was opened in November 2010. Standing tall just 5 kilometres from the historic Charminar, the palace has a 101-seat dining hall, considered the largest in the world.

The Taj Coromandel, a five-star luxury hotel in Chennai underwent renovation for the second time in 2011.