The Delhi government data showed there have been fewer hospitalisations due to COVID-19 this time and officials said the virus isn't the primary reason for most fatalities. 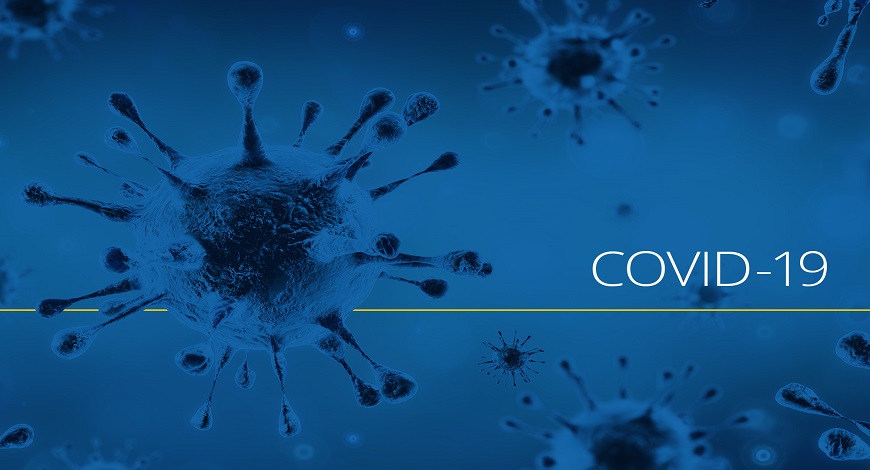 The number of active COVID-19 cases in Delhi has halved in just 12 days after rising to a high of 94,160 on January 13, while it took 21 days for the active caseload to drop by half during the second wave last year.

During the ferocious second wave last year, active cases had risen to a high of 99,752 on April 28 and the number reduced to 45,047 by May 19. Experts said the decline in cases is in line with their expectations.

It was expected. The rise was very rapid. The R naught value - which indicates the spread of COVID-19 - was around 4, which means a person would infect the entire family within two days.

The original strain of COVID-19 and its early variants had an incubation period of about five days.

The Delhi government data showed there have been fewer hospitalisations due to COVID-19 this time and officials said the virus isn't the primary reason for most fatalities.

However, the increase in the number of patients on ventilators has been a cause for concern.

The city hospitals had just 65 patients on ventilator support on January 10. The number increased to 162 on Tuesday.

The number of daily cases in Delhi has been declining after touching the record high of 28,867 on January 13. The capital had logged 5,760 new cases on Monday and 6,028 cases on Tuesday.

The capital on Saturday recorded 45 deaths due to the virus, the highest in the ongoing wave so far.

As many as 574 people have succumbed to COVID-19 in the national capital in January so far.

Amid the decline in cases and the positivity rate, the Delhi Disaster Management Authority, Delhi's apex COVID-19 management body, will meet on Thursday to review the pandemic situation in the city.

The meeting to be chaired by Lieutenant Governor Anil Baijal is scheduled at 12.30 pm. Chief Minister Arvind Kejriwal is likely to attend the meeting that will discuss relaxations which may be allowed in view of improvement in the COVID-19 situation, officials said.

According to sources, the government is also likely to take a call on the reopening of schools from February, depending on the vaccination status of students by the end of this month.

The Delhi government on Friday had proposed lifting the weekend curfew and ending the odd-even scheme for opening shops in view of the pandemic situation but Lieutenant Governor Baijal suggested maintaining the status quo on the restrictions till the situation improved further.

The LG office, however, had approved the government's proposal to allow private offices to function with 50 per cent staff strength, official sources said.

Traders in many parts of the city have been protesting against the restrictions and demanding that the curbs, including those imposed on shops selling non-essential items on alternate days based on the odd-even system, be lifted.

The weekend curfew is implemented at 10 pm on Friday and continues till 5 am on Monday.

The decision to impose weekend curfew was taken by the DDMA on January 1 due to rise in COVID-19 cases in the city. It had also imposed other restrictions, including closure of all private offices dealing with non-essential services. Night curfew during weekdays is already in place from 10 pm to 5 am.