New Delhi [India], January 9 (ANI): Over 100 crows have died in the last three to four days at Delhi's A-2 Central Park in Mayur Vihar amid the threat of avian influenza or bird flu across at least six states in the country.
According to park caretaker Tinku Chowdhary, about 15 to 20 crows died on Saturday morning.
"Just today morning around 15 to 20 crows died and in the last three-four days, at least 100 have died. A team from the Delhi government came to inspect the birds and took five samples for testing in Jalandhar," Chowdhary added. 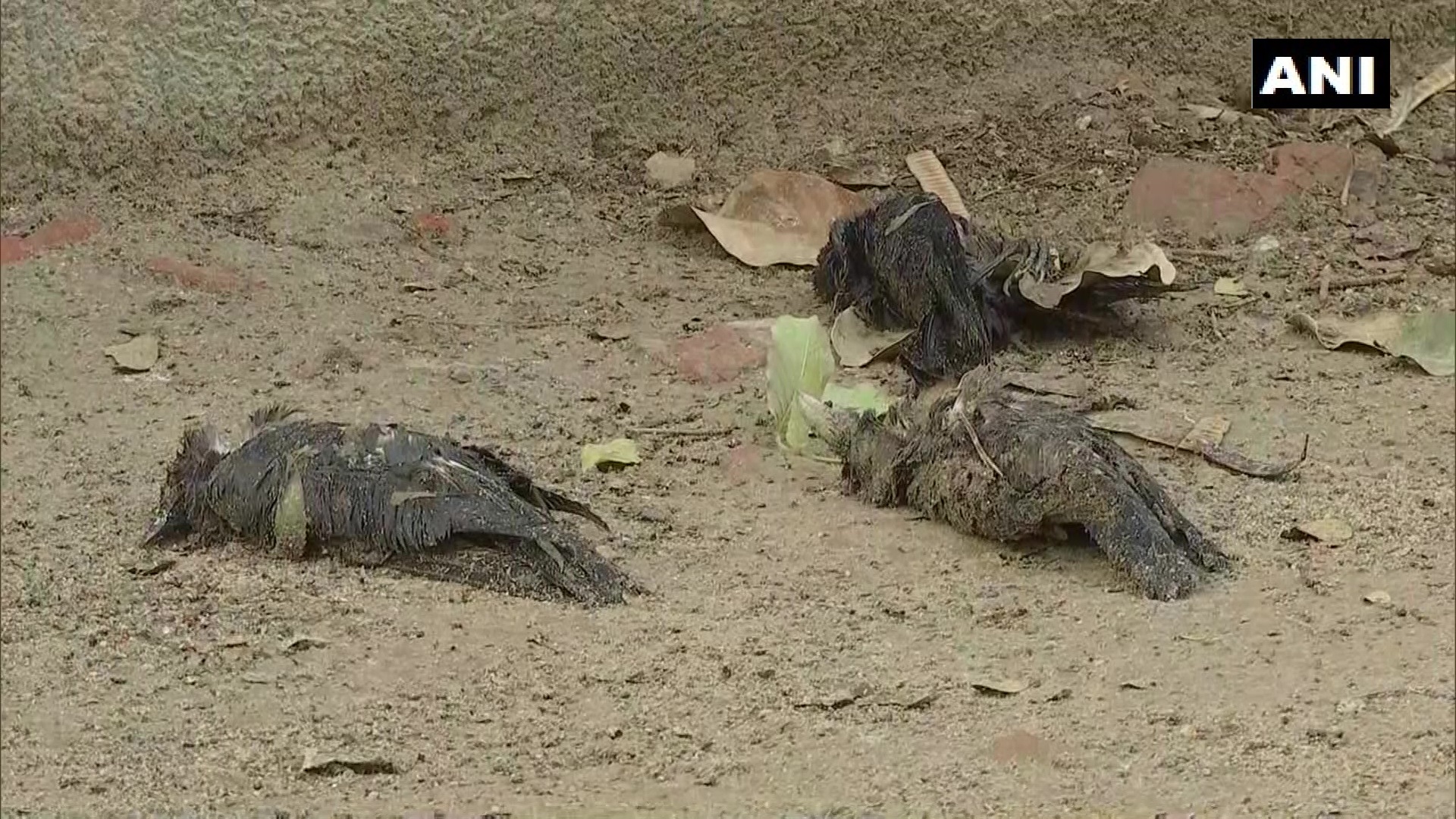 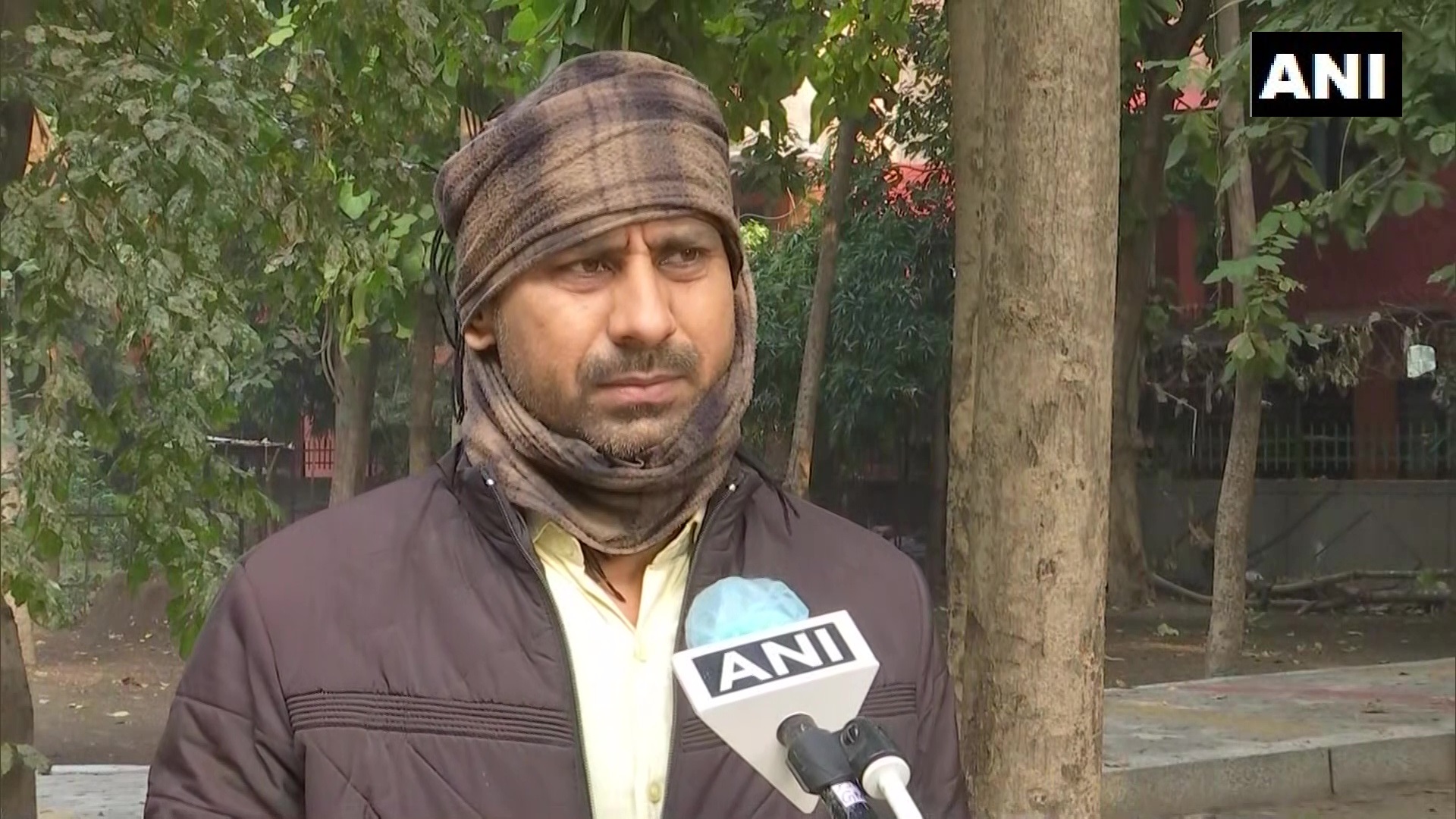 The caretaker further said the dead birds were buried in the park itself and sanitisation was continuously going on in the park.
Earlier in the day, as many as 35 crows were found dead in Delhi, including two at a DDA park in Dwarka and 16 in Hastsal village of West district, following which the Delhi government collected samples to investigate for avian influenza.
According to sources from the Delhi Chief Minister's Office, four samples each were collected from Mayur Vihar and Hastsal and one was collected from Dwarka.
The Centre on Friday requested states and Union Territories to increase awareness regarding the safety of poultry and poultry products. It also issued appropriate advisories to restore consumer confidence affected by rumours.
Bird flu has been reported from at least six states including Kerala, Rajasthan, Madhya Pradesh, Himachal Pradesh, Haryana and Gujarat. (ANI)