Decline In M&A Activity Led To Fall In FDI Inflows In FY22: Experts

One major reason for declining FDI across the world was the Covid-19 pandemic that had stopped many projects and investments, experts noted 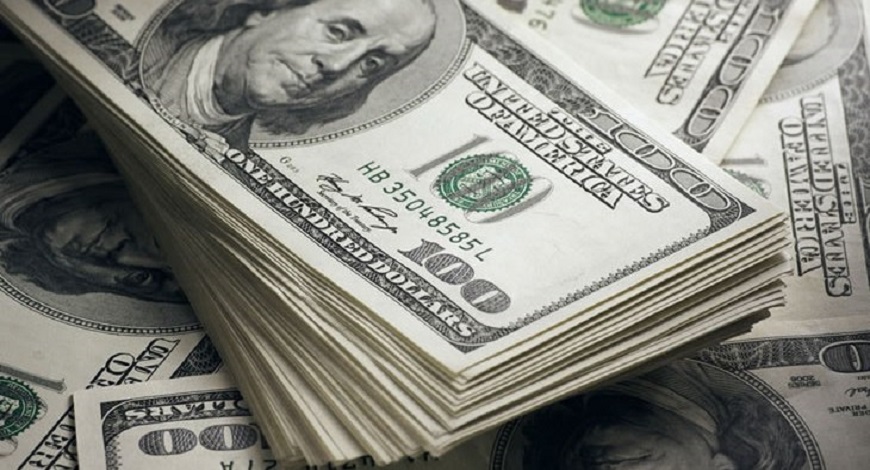 The Reserve Bank of India's data showed that foreign direct investment (FDI) in India rose by 2 per cent to USD 84 billion in 2021-22, however, the latest World Investment Report (WIR-2022) released by the United Nations Conference on Trade and Development (UNCTAD) presented a different perspective.

The UNCTAD report revealed that FDI inflows into India dropped by 30 per cent to USD 45 billion in 2021-22.

However, the difference between RBI's statistics and the one reported by UNCTAD is because RBI's data include equity inflows and reinvested earnings, which are largely responsible for the record numbers and other capital.

If the comparisons are restricted to equity inflows only, RBI statistics show a decline of 1.4 per cent to USD 58.8 billion last fiscal. After all, gross FDI inflows are also a prime reason for the record number of disinvestments by foreign investors, which rose to USD 27 billion in 2020-21 and USD 28.6 billion in 2021-22.

In 2020-21, for instance, cross-border Mergers & Acquisitions (M&As) surged 83 per cent to USD 27 billion in ICT, infrastructure, health and energy to boost overall FDI to USD 64 billion. During 2021-22, cross-border M&As fell by 70 per cent to USD 8 billion, which affected overall flows into the country. However, India still remains among the top 10 global recipients of FDI, the WIR report stated. Experts say that the proximate reason is that big-ticket mergers and acquisitions (M&As) which attracted FDI flows in recent years were not repeated. One major reason for declining FDI across the world was the Covid-19 pandemic that had stopped many projects and investments.

According to the RBI’s recent annual report, Singapore stood at the highest in the top investors’ list with USD 15.9 billion dollars in FY 2021-22 followed by the US with USD 10.5 billion dollars, then Mauritius with USD 9.4 Billion, Netherland-USD 4.6 billion and Switzerland with USD 4.3 billion dollars.

These were the top 5 investors in India in FY 2021-22. On the other hand, Denmark and France stood at the lowest with USD 0.3 billion dollars each. And then Thailand, Luxemburg, and Canada with USD 0.5 billion dollars in investment each.

In comparison to the previous year, Singapore’s investment declined to USD 15.9 billion dollars from USD 17.4 billion and the United States to USD 10.5 billion from USD 13.8 billion. The manufacturing sector attracted the highest inflows to India in FY 2021-22, which has increased to USD 16.3 from USD 9.3 billion earlier year. Followed by computer services with USD 9.0 billion, but it largely declined from USD 23.8 to USD 9.0 billion. Communication services increased by USD 6.4 billion from USD 2.9 billion, also, retail and wholesale trade stood in the fourth position with USD 5.1 billion. Also, financial services increased to 4.7 billion from USD 3.5 billion. Anitha Rangan, Economist, Equirus says, "FDI investors are therefore long-term as opposed to FII investors who may or may not be long-term. Therefore, the factors that influence FDI investors are more than pure investment considerations in the sense while return on investment is paramount, ease of doing business, corporate governance and transparency play an important role."

Rangan adds that an overriding factor will be political and economic stability. "From the Indian context, while the latter is very positive, we are certainly improving on the parameters of ease of doing business and governance and there is still a lot of room for improvement," stated Rangan.

However, according to Madan Sabnavis, Chief Economist, Bank of Baroda, “FDI is driven by two sets of factors. The first is the available quantum of funds that investors are to put in various countries. The second is the environment at home. Here, besides the government policies, what matters is space in different sectors as FDI gets concentrated in specific sectors.”

The experts note that India is a consumption-driven economy with a population of 1.4 billion and that too a relatively young one which presents a multifold opportunity in almost every sector therefore investment is required.

"Relative to the world, India is perhaps the fastest growing nation and on the center stage to move from the fifth largest economy to the third largest. FDI investments are therefore a need of the hour and do present a win-win opportunity for any investor to participate in India’s growth cycle," says Rangan.

Will FDI Increase in upcoming quarters?

Rangan claims that “Upcoming quarters will only see an increase in FDI.” She added that the world, especially the developed world, is likely to witness a recession or flattening of growth.

"India is perhaps the only nation with a strong growth trajectory and among the Asian economies, India does present a stable political and economic framework," says Rangan.

She further states that India’s consumption led to growth along with being the nation that has a large potential to substitute China as an exporting nation.

On the other side, Sabnavis says, “In my view, it will broadly remain aligned with last year and will be stable.”

What measures should the Indian government take to increase FDI?

Sabnavis suggests that the government will have to work more on ease of doing business to prop up FDI. Presently there is no issue with the limits that are permitted as virtually the entire economy is open to FDI.

“The issues are more operational and some areas that can be looked at are dealing with bankruptcy, facilitation of investment in terms of permissions, etc. which vary across states and stable policy framework," says Sabnavis.

Rangan shares a different point of view, stating that India lacks its Research and Development capabilities and its low spending on R&D in comparison to developed and even developing nations is not a new premise.

Meanwhile, experts suggest that to attract investments, stakeholders will have to polish ideas. The government is incentivising production within India through Make in India, One District One Product and PLI schemes. However, similar enthusiasm if shown towards R&D can go a long way in ideating and attracting FDI.