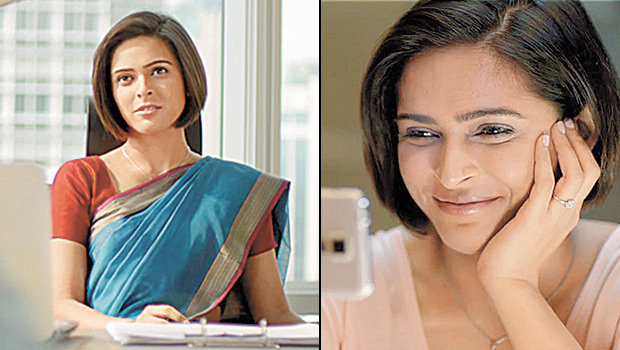 08 November, 2014
Print this article Font size -16+
When Havells came out with its Hawa Badlegi ads, social media cheered the changing gender equations it portrayed. But Airtel’s new ad on similar lines has evoked mixed reactions.  The ad has a woman playing boss to her husband in office, and later cooking for him at home. Is it trying to inject a note of realism in the way gender roles actually work out in India where a woman can be a boss in office, but often ends up playing a subservient role at home?

As far as the ad format is concerned, there is no faulting it — it uses the storytelling technique to capture one’s attention. But the plot has too many holes, and robs it of repeat viewing value. While the ad is a bold attempt at breaking the clutter and trying to be different, it puts out confusing signals.  It might grab eyeballs in the short term —  the fact that it has been talked about goes to show its popularity — but it will not have the same lasting impact that Har Ek Friend Zaroori Hota Hai had.