In a bustling coffee shop, Kabir Chadha, Coursera’s India Country Manager, a man with a mission, lays the online open learning company’s ambition for the country. “The ultimate goal is for a non-English speaking person with poor internet connectivity, accessing the site through a mobile phone, living in a tier-III city being able to get on Coursera,” he says. 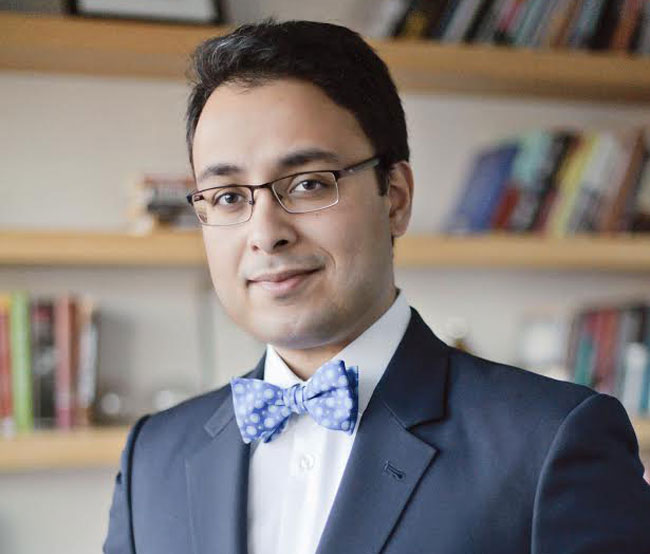