Corporate India May Register Only 3% Growth In Q1: Crisil 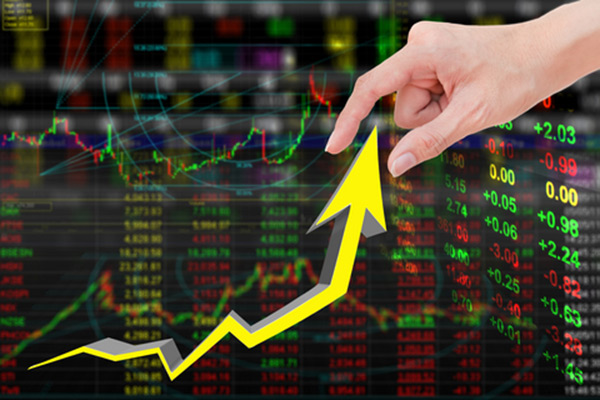 The analysis covers 600 companies (excluding financials and oil & gas), which account for 70 per cent of overall market capitalization. “We believe continued weak performance of investment-linked sectors, and companies impacted by low global commodity prices will curb even the moderate growth anticipated in export-oriented and consumer-driven sectors. Earnings before interest, taxes, depreciation, and amortisation (EBITDA) margins are seen dipping 70 bps on a year-on-year basis”, a CRISIL statement says.

Revenue growth for petrochemicals, steel, sugar and manmade fibre sectors will be the most impacted because of low commodity prices. Cement makers are also likely to see yet another weak quarter with volumes for large players remaining flattish. Construction companies should see a mild 2-4 percent revenue growth after being flat in the three quarters preceding, it adds.

The outperformers among the lot are expected to be the export-oriented sectors and some domestic consumption-driven sectors such as retail, FMCG, and media. “But here, too, there are headwinds –stuttering merchandise exports growth and weakness in rural demand, respectively. Going forward, revenue growth will be influenced by the progress of monsoon in July and August, and pick-up in the pace of public investments and project execution. Developments in China and the European Union will impact the fortunes of companies that have significant revenues accruing from overseas subsidiaries, apart from exports.” Prasad Koparkar, Senior Director, Crisil Research, states.

The fragile state of rural consumption is reflected in volume and topline growth of companies heavily dependent on hinterland such as FMCG, tractors, and motorcycles. The FMCG sector reported just over 7 per cent top line growth in the fourth quarter ended March 31, 2015. Crisil does not foresee growth outpacing in the quarter ended June 30, 2015. Instead, it expects tractor manufacturers to witness a 20 percent decline in sales volumes.

Ajay Srinivasan, Director, Crisil Research, said, “Fall in realisations will squeeze the EBITDA margins of steel, sugar, and pharmaceutical companies. For IT service providers, it could fall 90 bps as utilisation levels fall and pressure on realisations increase. For cement manufacturers, it will be a mixed bag -- margins of large companies could increase by 170 bps due to better pricing flexibility and operating efficiency, while that for mid-sized players are likely to slip 400 bps because of inability to pass on increase in freight cost amid timid volume growth.”

On the positive side, surge in data revenues and control over operating expenses will boost EBITDA margins of telecom companies by ~120 bps. Margins of petrochemical players will increase over 400 bps following an improvement in polyester feedstock spreads, while those of road developers are likely to jump up 350-400 bps following an increase in operational BOT (build operate transfer) projects, the statement says.

Last fiscal had started well with India Inc registering double-digit topline growth in the first quarter ended June 30, 2014. However, there was a near-stalling since then because of which, revenue growth for the whole of last fiscal came in at just 6.4 per cent.