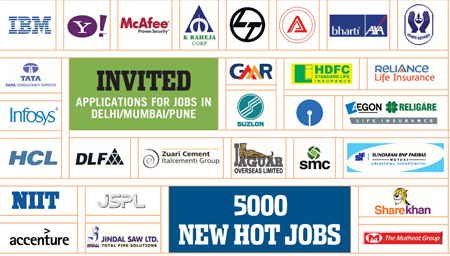 Around this time last year, 45-year-old Gurinder Singh Rana was feeling frustrated with his job as a director in one of the prominent security firms in the country. Much of what his employer had promised him in terms of money, projects and new responsibilities had not materialised. Worse, Rana had no option but to grin and bear it. The job market was so bad that there was simply no chance of shifting to a new company. Nobody was hiring. Not in his sector, or in any other. On the contrary, companies were actually shedding jobs and Rana knew that this was not the time to make too much fuss about lack of job satisfaction. However, a couple of months ago, Rana was approached by another security firm that offered him a hefty salary hike and an expanded role.