Mahasamund (Chhattisgarh) [India], July 15 (ANI): Suffering from social boycott for a year due to a local goon's alleged torture, a family of four in Mahasamund's Charoda village in Chhattisgarh recounted their agony while speaking to ANI on Wednesday. The social ostracism has been such that the family is now considering suicide.
"We are being suffering because of the local goon Shekhar Chandra for a year, solely because we filed a complaint against him. The situation has only worsened since then," said Nitu, a member of the Sinha family, who claim to be going through the ordeal for a long time.
"It is not just, but people who know us are also being harassed. They are being fined Rs 2,000 and those who provide information about people related to us are fined Rs 500. We complained about the matter to Superintendent of Police (SP) and Collector as well," Nitu added. 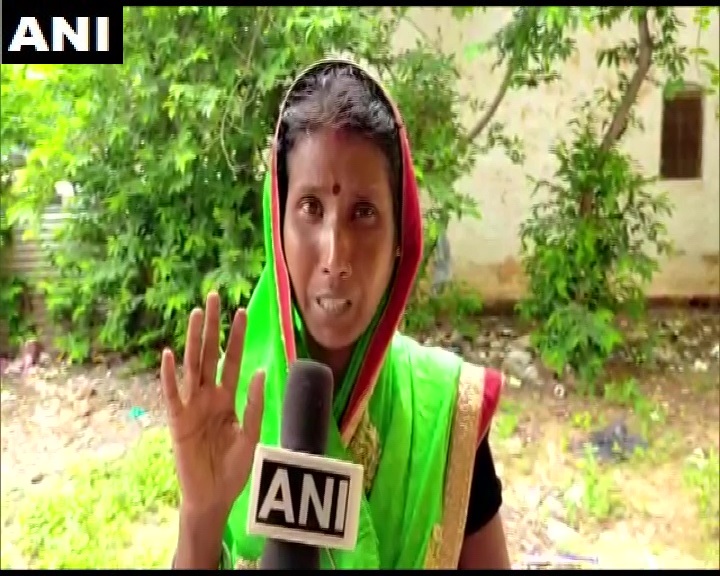 The family claims to have been persisting after allegedly being socially ostracised. The plight has been such that the family is considering suicide as the only step ahead.
"We have been fighting and persisting for a long time with no justice in sight. It seems like there is no other option but to kill ourselves to relieve ourselves from this trauma," she further said. 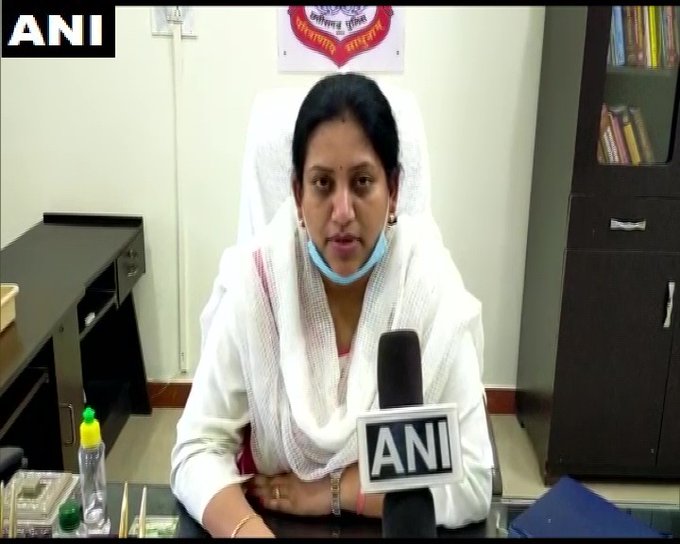