Siliguri (West Bengal) [India], Aug 14 (ANI): Ahead of the 74th Independence Day, flag sellers in West Bengal's Siliguri said that since the schools are closed due to the COVID-19 induced lockdown, the demand for the Tricolour has gone down this year.
Flag sellers said that usually, they would get bulk orders ahead of Independence Day but so far no such orders were received.
They added that there are no major events taking place this year and so no big orders were received and in addition to that, the schools and colleges are also closed, thus affecting the flag business. 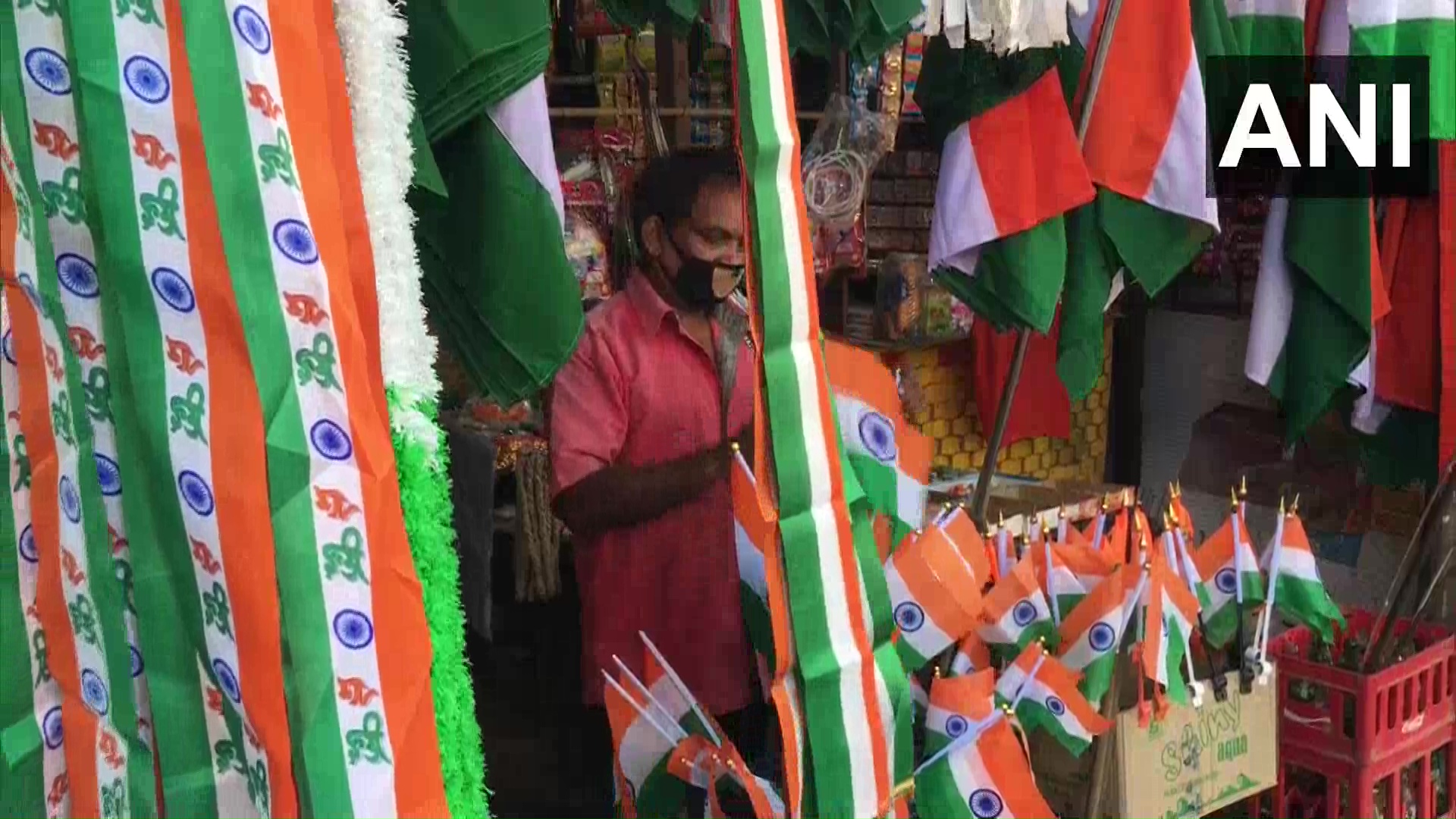 While speaking to ANI, Amrit Shah, a flag seller said, "This year, the flag business has been adversely affected due to corona. Since schools and colleges are closed and there are no major events or functions that are taking place, there are hardly any sales."
"Due to corona, the market is really down this time in comparison to previous years. The schools are closed also closed so there has not been any major sale. The sales didn't even meet two per cent this time. We are facing heavy losses," said Dilip Burman another flag seller.
"This year we don't have much hope, but we hope next year the sale would be good. There is no business at all due to corona. Big sales are what benefits us but they aren't happening, small sales are only there," said another flag seller. 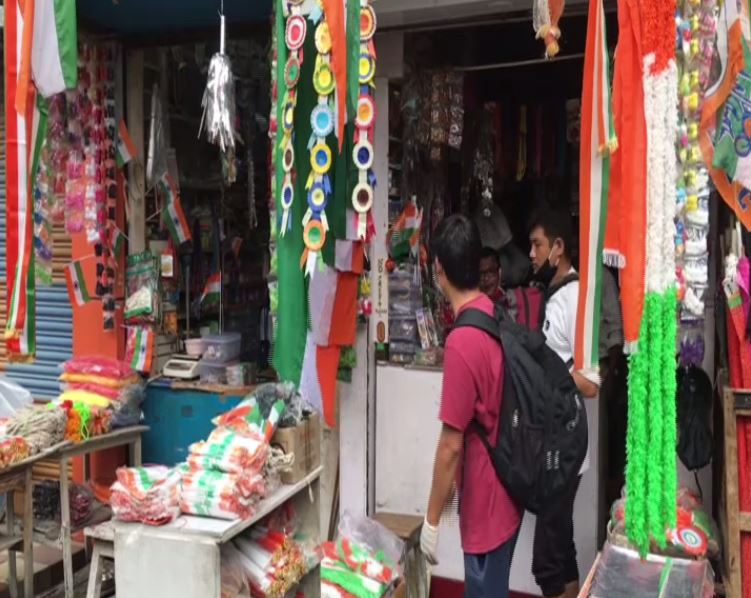 The shops were decorated with flags, banners, badges, ribbons, caps, and other decorations to attract customers, yet they struggle to meet their targets this year.
Prime Minister Narendra Modi will be hoisting the flag at Red Fort to mark the Independence Day on August 15 and address the nation from its ramparts.
The celebration will be marked by musical performances by the bands from the Army, Navy and Indian Air Force, according to the Defence Ministry.
Security measures have already been intensified in and around Delhi's Red Fort ahead of the event. (ANI)