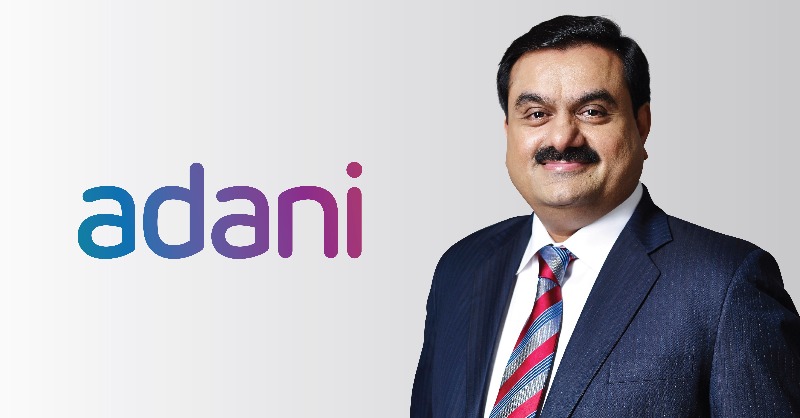 The Competition Commission of India (CCI) on Thursday announced that it has approved the acquisition of Diligent Power and DB Power Limited by Adani Power.

Adani Power was looking to acquire a 100 per cent equity stake in Diligent Power and DB Power for an undisclosed sum.

The acquisition is expected to give Adani Power a boost in Chhattisgarh as DB Power operates a coal-based power plant with an installed capacity of 120 MW in the state.

Adani Power is a power company under the larger banner of Adani Group with eight operational power plants across the country.

It has a power generation capacity of 13,650 MW comprising thermal power plants in Gujarat, Maharashtra, Karnataka, Rajasthan and Chhattisgarh and a 40 MW solar power project in Gujarat.