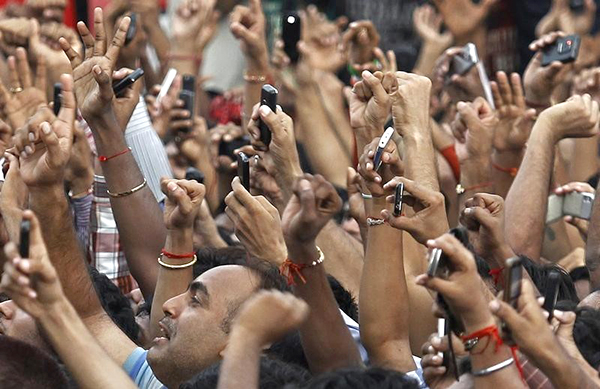 08 November, 2014
Print this article Font size -16+
CBI has started examining the report of the Serious Fraud Investigation Office (SFIO) on Tata-Unitech deal and the agency would be soon examining some of the senior officials of the two companies in this regard.

The CBI has also informed the Supreme Court about its decision to begin a probe into the Tata-Unitech deal which was not investigated during the earlier probe carried out by the CBI in the 2G spectrum case.

A Preliminary Enquiry (PE) has been registered by CBI to probe an alleged Rs 1,700 crore land deal between Tata Realty and Unitech in 2007.

The SFIO has alleged that the realty deal between Tatas and Unitech in 2007 could have been been meant for funding Unitech's telecom licence issued in January 2008.

Sources in the agency said that all documents pertaining to the case were being scrutinised and soon the officials from the two companies will be examined to ascertain the actual purpose of the land deal.

Tata Realty has maintained that the company has explained its position on this deal.

"We have explained our position on this issue in the past.

We reiterate that we have comprehensively addressed questions from all Government agencies and fully cooperated with all authorities in their investigations. We stress that we are committed to the highest standards of ethics and business conduct," company spokesperson had said earlier.