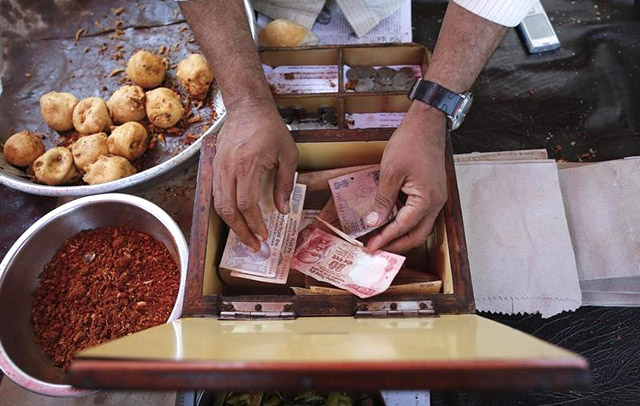 10 March, 2015
Print this article Font size -16+
India will set up a bank to facilitate funding for the small entrepreneurs that make up the backbone of the country's economy, Finance Minister Arun Jaitley said in his budget speech on Saturday.

The MUDRA Bank will refinance microfinance institutions under a Prime Ministerial scheme, he said, allocating 200 billion rupees ($3.24 billion) to the plan.

"Just as we are banking the unbanked, we are funding the unfunded," Jaitley said in his budget for the fiscal year to March 2016.
(Agencies)
Tags assigned to this article:
news 4 mudra union budget finance minister arun jaitley bank for small entrepreneurs