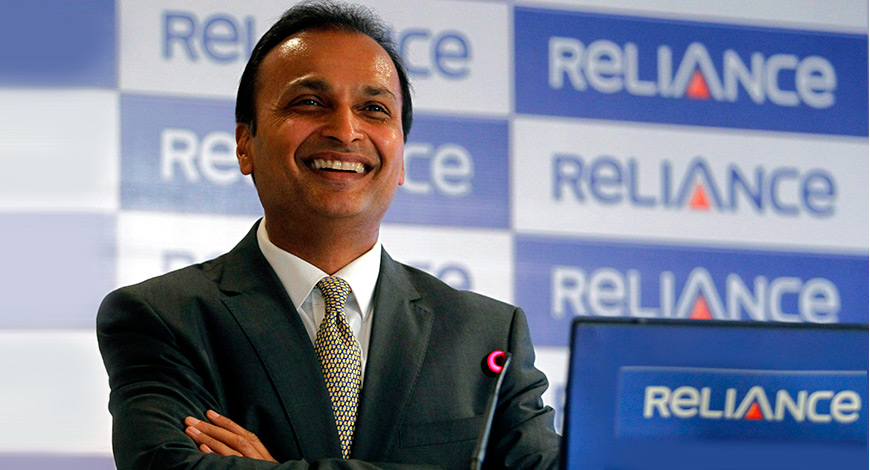 Reliance Group Chairman Anil Ambani has got a big relief by the Bombay High Court under the black money case. According to the direction of the High Court, no action of the Income Tax Department will be taken against Anil Ambani under the Black Money Act till November 17.

On August 8, the IT department had served a prosecution notice to Anil Ambani under the Blackmoney (Undisclosed Foreign Income and Assets) and Imposition of Tax Act, 2015. It was alleged in the notice that in the transactions done by Anil Ambani between 2006 and 2012, tax evasion of Rs 420 crore has been done. Against this allegation, Anil Ambani challenged the notice of the IT department in the Bombay High Court.

During the hearing, the court held that the notice given by the Income Tax Department to Anil Ambani in August under sections 50 and 51 was not valid. The court held that the IT department's law came in 2015, but under its section, notices have been given in the case from 2006 to 2012. Show cause notices have been issued for the days before the law came into force. The court was told that the notice has been given on the previous date, hence it was held invalid.