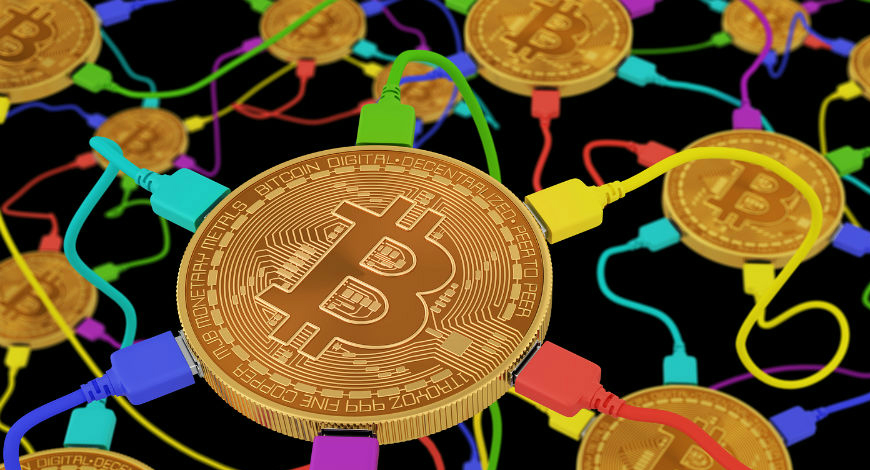 Is Twitter a Pied Piper that is busy playing a pipe? As a matter of fact, there are many pied pipers playing many pipes. In the melee, we are losing human bonds to these digital wedges even as each one of these wedges plays no more than the role of a messenger. Our minds are the casualties in the form of slices. This produces a convoluted, asymmetric audience left without and bereft of its own thinking abilities, let aside purpose.

If a Pied Piper emerges out of this confusion, aligns his music with the governance’s desires, it is applauded, but if he plays a different tune and the rats start running in the opposite direction, it makes the governor go out looking for such a Piper. In the age of Twitter where the Piper is also only one of the rats, it becomes a task akin to finding a needle in a haystack if not altogether impossible to identify that rat and then run a legal process to book him. Meanwhile it leaves the Governor fuming and consulting his ministers to uproot the bath tub (Read: Twitter) and throw it out with the bathwater.

That Tub chastised and cleaned many and helped popularize the Governor’s message equally but by throwing it out, he would not only shoot the hook; rather also shoot the line and sinker with it. “Without the Hook, the Line and the Sinker, fishing for fresh rats would be impossible if not difficult” opines a Minister.

Meanwhile all other important matters of Governance and creation of fresh tool kits to address a pandemic in the country is lost in this rather frivolous controversy. Thus, leading the governance and the governor to suffer and rant unabatedly.

Many pipers playing many narratives that are flying thick and fast around us, leave us no escape other than to become a part of the circus riding the carousel. It stops momentarily and only then can folks get off. They all get off together and go mulling around the rest of the circus.

There are hundreds of categories of such pipers. Pipers playing land records, playing urban development, playing health or inoculations or education or banking or taxation or business or railways or aviation or construction of housing and roads and bridges or power stations or farmland produce or processing or supply chains carrying organic and inorganic food stuff or even need gaps in any of these areas based on demographics that either demand or supply anything under the sun. There are need gaps that exist everywhere and with everyone and in each ecosystem, society, economy and political system. It is the pied piper or pipers in this quandary or cesspool that creates the problem.

The mayor is concerned with the rats and the Pied Piper with his money. After appointing the pied piper, the mayor feels relieved but his financial advisors complicate the rewarding mechanism and the pied piper now sings a different tune. In this analogy the mayor is the Government, the pied piper is the influencer and the rats are the population invited to a circus to ride the carousel.

What if the carousel had to be removed and only a Ferris wheel were to remain? Well, then it would enable each person to get off or on only when their car reaches the bottom, leaving all the others in a queue behind on either side.

That is Block chain. We need to weave a grid and tapestries of these block chains in each area of governance and bring exactitude in addressing concerns, need gaps and issues rather than worry about a Piper playing a tune that is out of sync with what the Governor wants to hear.

It is time the mayor thought of creating Block chains pertaining to demographics, lands cultivable and fallow, criminal records, traffic violations, health records, asset ownerships, passport records, income and economic data, production and agricultural records and so on. The data is all there it is currently riding a carousel where each time the carousel stops some of it gets off, the other remains riding and that leads to the asymmetry or confusion vis-a-vis exactitude. Each person getting off the Carousel sets off a Chinese whisper and the experience remains unmapped!  Worse; there is no date or time stamp, so everything is convoluted and is made to look as if it happened this morning.

A carousel versus a Ferris wheel where the experience of each person climbing or getting off the wheel is a chronological sequence and can easily be recorded or mapped.

While that is a loose analogy, a block chain is like a trusted network of women in a kitty that bring forth their monies for all to see and everyone takes her fair share when her turn arrives.

What if we had a block chain that mapped fractional land holdings and farmers and gave a Block of ten farmers or ten nodes an opportunity to own a tractor at a fractional cost that each would contribute towards its repayment. What if the tractor was owned not even by these ten farmers but by a third entity and the ten farmers had access to that tractor like an Uber? So, no one owned one but each one had one when required. It would create demand for a loan and one additional tractor manufactured and one family provided sustenance.

If the Govt is the architect, it can choose to disrupt development but it is best that it not only helps build, rather encourages the building of the block chains as that is the only solution to the book keeping and resolving the huge issue of the pendency of over 43 million cases languishing in the courts of law in India. These have grown 19% in just the last one year. Since judgments are pronounced based on facts produced and read with earlier judgements given in such cases, it still leaves the Judge to his discretion and use his jurisprudence in the same cauldron of hot water that can soften a potato or harden an egg.

If a ledger can be maintained to record the arrival of the cases and their resolution in a date and time stamped manner. If each case can be treated as a block, imagine how simple the Knowledge management of similar blocks will become using big data and machine learning. Imagine resolutions based on earlier verdicts granted in seconds. This will de-burden the legal system that poses a big threat to FDI sitting on the borders of India. FDI that looks at the judiciary wondering if its interests will be met with prompt justice and not as per the Old Testament that may take years interpreting only because it was written in a different language.

The governor may even create a blockchain of all the pied pipers, rats and their shenanigans to build an intuitive experience with a little help from AI, to know who would fly off the handle next and how he could be silenced, though blockchains too, have to worry about their own RAT’s, the remote access trojans.