Big Money For A Cause 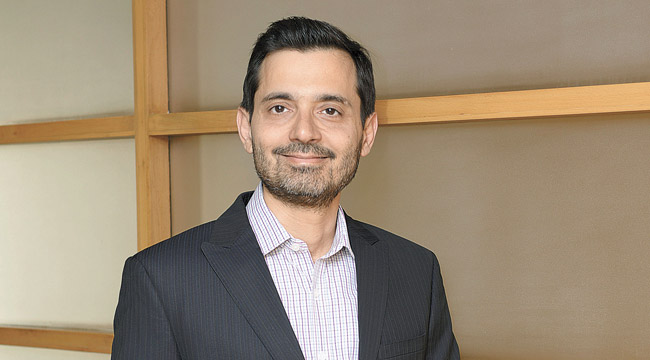 31 March, 2015
Print this article Font size -16+
Liquidity crunch is a perennial problem for the country’s apex foodgrain procurement and subsidised wheat and rice supply agency, the Food Corporation of India (FCI). Every increase in the minimum support price for foodgrain entails a larger requirement of funds for the corporation. Similar is the situation when there is a delay in the monthly or quarterly release of advance food subsidy component by the central government.

On every such occasion, FCI needs to borrow money from banks — the government has given financial guarantees against a cash credit limit of Rs 54,495 crore in favour of a consortium of 67 banks specifically for this purpose. Since the interest cost of such bank borrowings was in the range of 11-12 per cent, it decided, in 2004, to explore the option of raising government guaranteed bonds to achieve debt financing at an interest cost of 7-7.5 per cent and, in the process, reduce the government’s food subsidy burden.

Seen from this context, the Rs 8,000-crore bond issue by FCI in March 2014 was along expected lines. It was not the first time FCI had issued bonds, as the corporation had mobilised Rs 8,604.9 crore through a four-tranche issue in 2005. FCI had issued another long-term bond having an aggregate value of Rs 5,000 crore in 2013.

The Rs 8,000-crore transaction was the biggest government-guaranteed bond to be issued in a single tranche ever. And thus FCI set the precedenct for big-ticket transactions — also the reason why it was chosen as ‘INR Bond Deal of the Year’ by the jury for the BW-PwC I-banking Awards 2014.

“Mobilisation of a large corpus in a single tranche was a challenge. However, the issue could be successfully executed with the efforts of my professional team led by the executive director (finance),” C.  Viswanath, chairman and managing director, FCI, said in an email response to BW.

Besides substantial cost reduction, FCI could increase its visibility in the Indian financial markets through the issue. The listing of bonds also strengthened its standards of corporate governance. It was also successful in attracting a wider segment of investors, including retirement fund trusts, insurance companies, regional rural banks, mutual funds, foreign institutional investors, companies, etc., in addition to the consortium of bankers for raising debt at competitive terms, FCI said.

Investors cheered the FCI decision. “FCI was a very good issue and it was bought in large numbers by foreign investors. We did not face any problem selling (this bond issue) as it was backed by an unconditional government guarantee,” says Nipa Sheth, director at Trust Investment Advisors, which also participated in the deal.
An ‘unconditional, irrevocable government guarantee’ elevates the bond (paper) to the level of a sovereign issue.