Australia's IAG To Raise Stake In Joint Venture With SBI 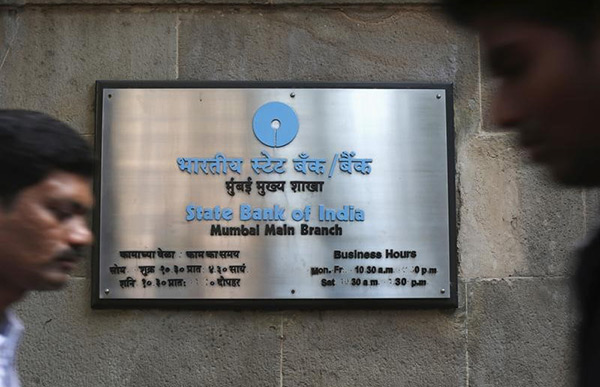 31 March, 2015
Print this article Font size -16+
Insurance Australia Group Ltd will raise its stake to the maximum allowed 49 per cent in a general insurance joint venture with State Bank of India, the lender said on Thursday, following rule changes earlier this month.
IAG currently owns 26 per cent of SBI General Insurance, with SBI, India's largest lender, holding 74 per cent. After the deal, SBI's stake in the venture will fall to 51 per cent, it said.
Thursday's announcement follows a long-awaited legal change earlier this month, which lifted limits on foreign investment in the insurance sector to 49 per cent, from 26 per cent. Analysts estimate deals following that move could lead to foreign inflows of about $4 billion.
SBI said in its regulatory filing that the executive committee of its central board had decided to begin the process, including the appointment of a valuer to decide on the price of shares in the unlisted general insurer.
The lender has separately been in talks with BNP Paribas to sell down its stake in their Indian life insurance joint venture. BNP currently has 26 per cent of the venture with SBI owning the remainder.
SBI may look at an initial public offering of the life insurance unit, but it could take more than a year, the bank's chairman this week.
The proposal to increase stake comes in the backdrop of capital requirement of the company.
"There will be a substantial capital requirement by next fiscal", SBI General Insurance Deputy CEO Steve Hollow had said.
The company pegs a total premium of Rs 1,600 crore by March 2015 as compared to Rs 1,200 crore premium registered last year.
(Agencies)
Tags assigned to this article:
state bank of india news 9 bnp paribas australia insurance insurance australia group steve hollow