Thiruvananthapuram (Kerala) [India], November 9 (ANI): As the tourism sector opens up in Kerala, the first to catch up to the momentum is the medical tourism industry, with many turning to yoga and Ayurveda as a measure to boost immunity amid the COVID-19 pandemic.
Pradnya Patil, the first woman from India to find a place in the Guinness World Records for doing yoga continuously for 103 hours, is on a two-day visit to the Indimasi Healing Village here as part of her efforts to understand more about curative yoga.
Patil said that in a post-COVID-19 world, Yoga would be significant as an immunity booster.
"I was exposed to Yoga from my childhood but did not practise it regularly. There was a phase in my life when I suffered health issues and during that time I turned to Yoga seriously. It really helped me tide over my physical as well as mental trauma. I did yoga for 103 hours and recorded a Guinness World Records as a way to reach out to the masses. My intention was to make yoga popular," she said.
Though her record was later broken by another woman from Tamil Nadu, Patil said she was interested in chasing records.
"Now my effort is to make people realise the real benefits of yoga," she said.
Founder of Indimasi Yoga, Shivan, believes that yoga fine-tunes the body and mind and simple breathing exercises could go a long way in boosting immunity, especially during the pandemic. 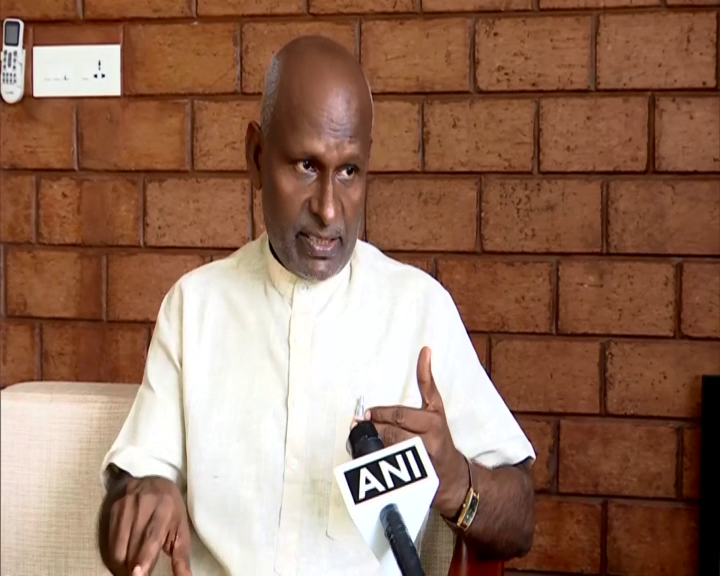 "The gurus of yore developed yogic disciplines and Ayurveda as branches of science. It has scientific explanations. Yoga is not mere acrobatics. It has a deeper meaning and a purpose," Shivan said.
"Scientists worldwide have observed that the COVID-19 is caused by a virus that mutates. But our body equally mutates by nature (that is why it is called "sareera" in Sanskrit which means 'something that keeps on mutating'). If these two mutations can harmonise, the virus can act as a natural vaccination against other powerful microbes, which can attack us in the future. Yoga can make that happen," he added.
The yogi also said that post-COVID-19, many people are preferring to do Yoga and were realising its importance.
"Just spending 30 minutes of your time daily doing yogasanas and breathing exercise, along with consuming simple herbal mixtures that remove excess mucous can work wonders for you. All diseases are born from mother nature. She herself will show the remedy too. By doing curative yoga, be it any disease, you can find the remedy from within yourself," he added. (ANI)