"This budget has set aside Rs 16.5 lakh crore for providing loans to the farmers. Agricultural produce market committee (APMC) will be able to make itself strong with better infrastructure. APMC has been included in the infrastructure fund of Rs 1 lakh," he said. 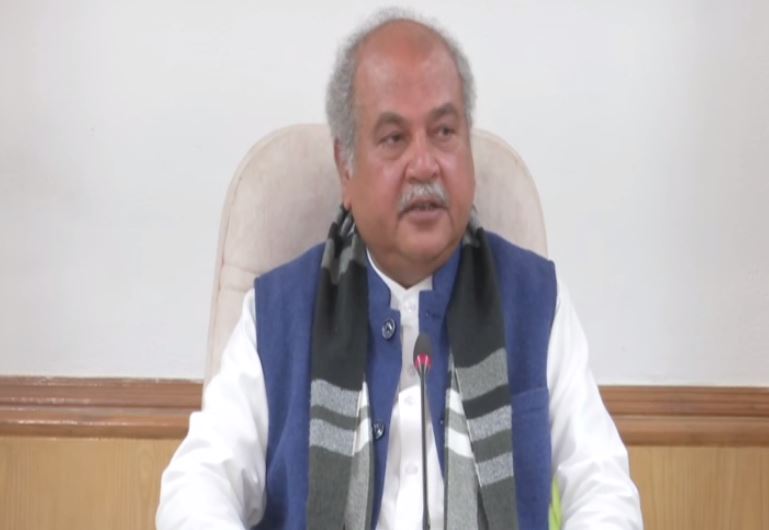 "Government of India under the leadership of PM Narendra Modi is committed to working for the interest of farmers. Every year the focus is not only on increased budget allocation, but also the implementation of schemes, " Tomar said.
He also appealed to political parties to not engage in politics every time. "Those who play politics on every matter meet the same fate as that of opposing parties presently," the Agriculture Minister said on boycott by political parties over Farm Laws.
The Union Budget has allocated Rs 2.83 lakh crore for the sector comprising agriculture and allied activities.
Finance Minister Sitharaman said that the Minimum Support Price (MSP) regime has undergone a change to assure price to farmers that is at least 1.5 times the cost of production across all commodities.
During her third budget speech in Lok Sabha, Sitharaman said: "Our government is committed to the welfare of farmers. The MSP regime has undergone a change to assure price that is at least 1.5 times the cost of production across all commodities. The procurement has also continued to increase at a steady pace, this has resulted in an increase in payment of farmers, substantially."
Minister of State for Agriculture Kailash Choudhary also lauded the budget saying it benefits all sections of people and allocation for sector is much higher than during the time of the UPA government.
Congress leader Kapil Sibal criticised the budget saying "The government has given statistics based on which they say that farmers are happy. But, farmers are sitting on protest. They know that they do not get appropriate prices in return for their produce. Farmers are angry because their contribution to the GDP is merely 16 per cent and we help 40 per cent population of our country. This stat explains that farmers have got nothing." 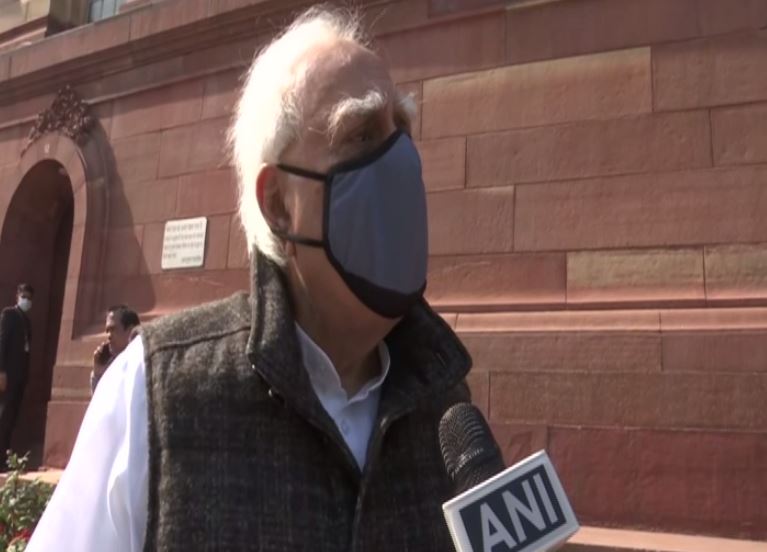 West Bengal Chief Minister Mamata Banerjee joined Opposition leader Rahul Gandhi to call the Union Budget 2021 anti-farmer. She also labelled the Budget as 'anti-people' and 'anti-country'. "They always make false statements. India's first paperless budget sold almost every sector. There is nothing for the unorganised sector in the budget," She added that there was no need to worry as "Maa, Mati, Manush's (TMC) government is coming back to power. BJP is a gas balloon."
On the other hand, Bharatiya Janata Party leader Kiren Rijiju hailed it while saying: "This is a historic budget for the agriculture sector and infrastructure, that too given during pandemic times. Those who are opposing the budget are doing so for their politics. We are moving towards making Atmanirbhar Bharat through this budget," he told ANI. 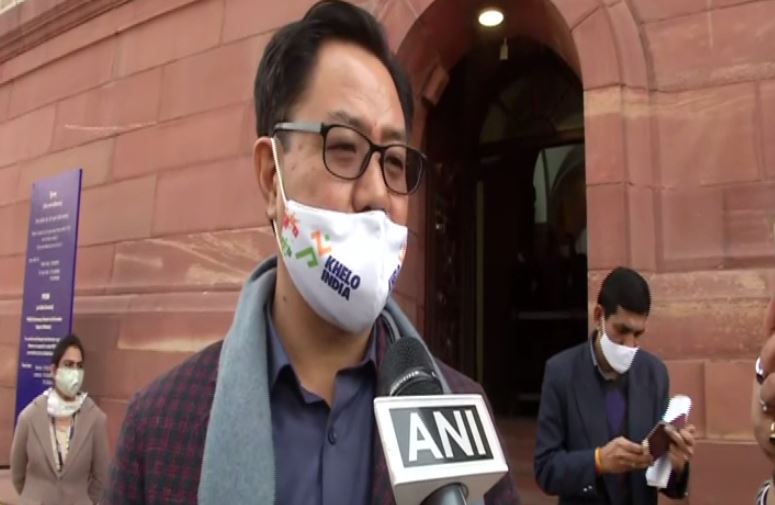 Reacting to the announcements made for the agriculture sector in the budget, Samajwadi Party leader Akhilesh Yadav "BJP will obviously call this a good budget as they are in the government. They should, however, see that farmers are agitating across the country. What has the budget given for these farmers? BJP used to say that they will double the farmers' income. Is this budget doing that? Our economy has also gone down constantly since demonetisation, GST and pandemic. The budget should have focused on creating demand in the market."
Meanwhile, Shiromani Akali Dal (SAD) leaders protested outside the Parliament against the three contentious farm laws with posters saying "Repeal all three black laws".
Finance Minister Nirmala Sitharaman announced an Agricultural Infrastructure and Development Cess (AIDC) to conserve agricultural output and improve infrastructure in the Union Budget 2021-22 on Monday.
The Finance Minister also announced an enhanced allocation to the Rural Infrastructure Development Fund from Rs 30,000 crore to Rs 40,000 crore. She further proposed to double Micro Irrigation Fund, started with a corpus of Rs 5,000 crore under (National Bank for Agriculture and Rural Development) NABARD, by augmenting it by another Rs 5,000 crore.
In order to boost value addition in agriculture and allied products and their exports, Sitharaman also proposed to increase the scope of 'Operation Green Scheme' that is presently applicable to tomatoes, onions, and potatoes (TOPS), to be enlarged to include 22 perishable products. (ANI)