The company had posted a net loss of Rs 195.86 crore during the January-March quarter of the previous fiscal, Aditya Birla Fashion and Retail Ltd (ABFRL) said in a regulatory filing 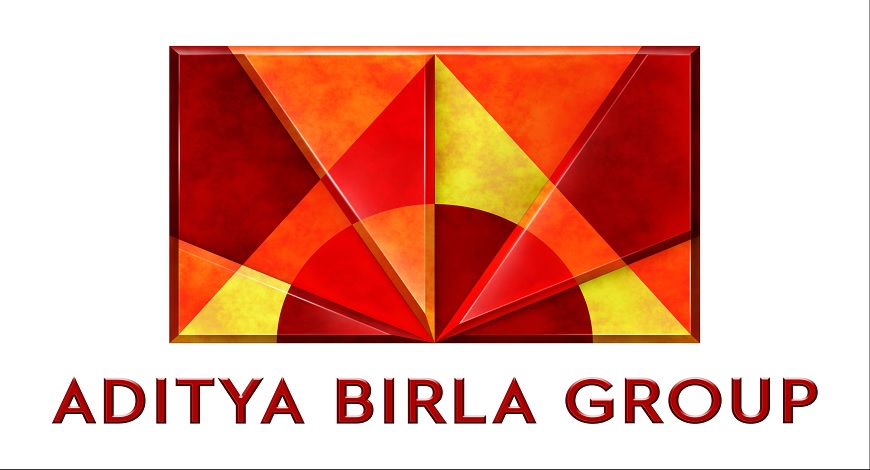 Aditya Birla Fashion and Retail Ltd on Wednesday reported a consolidated net profit of Rs 31.90 crore for the fourth quarter ended in March 2022, led by a revival in demand across categories.

The company had posted a net loss of Rs 195.86 crore during the January-March quarter of the previous fiscal, Aditya Birla Fashion and Retail Ltd (ABFRL) said in a regulatory filing.

Its revenue from operations was up 25.32 per cent to Rs 2,282.83 crore during the quarter under review as against Rs 1,821.58 crore in the corresponding period of the previous fiscal.

"A rapid revival in demand across categories led to a robust quarterly performance despite the impact of the third wave of the pandemic. The investments in e-commerce and omnichannel expansion have shown results with rising consumer affinity for our brands," said an earning statement from ABFRL.

Its revenue from Madura Fashion & Lifestyle' segment was up 32.28 per cent to Rs 1,660.11 crore as against Rs 1,254.99 crore in the corresponding quarter of the last year on the back of the revival of the wholesale business and a strong retail sales.

"Product innovations and expansion into newer categories drove the growth of our brand franchise. The business also continued its expansion into smaller town markets, building upon successful pilots carried out earlier this year," it said.

While Pantaloons' revenue was up 13.12 per cent to Rs 674.86 crore as against Rs 596.54 crore in the corresponding quarter of the last year, despite disruption in large format stores due to the third wave of COVID.

"The e-commerce channel grew by 81% YoY, with Pantaloons.com growing by 63% over last year. Pantaloons doubled down on its aggressive network expansion agenda by opening 18 stores during this quarter," it said.

For the fiscal year ended in March 2022, ABFRL narrowed down its consolidated net loss to Rs 118.36 crore from Rs 736 crore in the previous year.

Its revenue from operations was Rs 8,136.22 crore in 2021-22. This is 55 per cent higher than Rs 5,248.92 crore in the last year. ABFRL said the onset of the third wave of the pandemic had an effect in the early part of the fourth quarter. However, business witnessed a strong rebound, with March 2022 sales growing by 50 per cent over the last year.

"We expect this momentum to continue in the coming quarters of this year as well," he said.

Meanwhile, in a separate filing, ABFRL said its board in a meeting held on Wednesday had reappointed Ashish Dikshit as Managing Director of the company for the next five years commencing from February 1, 2023.

It has also redesignated Vikram Rao as an independent director for a period of five years commencing from May 18, 2022.

ABFRL, part of the Aditya Birla group, has an elegant bouquet of leading fashion brands and retail formats.

The company, which has a repertoire of leading brands such as Louis Philippe, Van Heusen, Allen Solly and Peter England besides fast fashion store Pantaloons, has a network of 3,468 stores across approximately 28,585 multi-brand outlets as of March 31, 2022.

Shares of Aditya Birla Fashion and Retail Ltd on Wednesday settled at Rs 280.60 on BSE, up 0.21 per cent from the previous close.