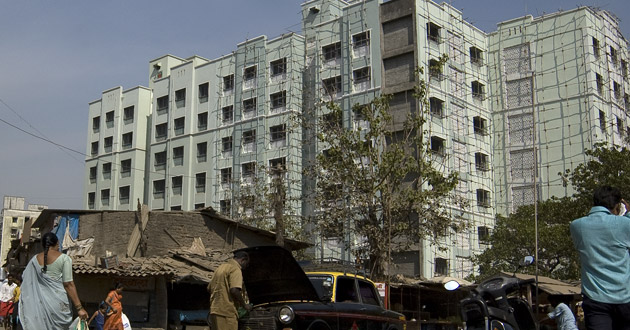 17 June, 2015
Print this article Font size -16+
Asian Development Bank proposes to increase lending to India by almost 50 per cent to $ 12 billion by 2018, ADB president Takehiko Nakao said on Tuesday (16 June).
"ADB aims at increasing its sovereign and non-sovereign lending from the present $ 7 billion-$ 9 billion in three years from 2015 to 2017 to $ 10 billion-$ 12 billion between 2016 and 2018 using ADB's expanded lending capacity," he said.
He was talking to reporters here after meeting Finance Minister Arun Jaitley and Urban Development Minister Venkaiah Naidu.
"We are now targeting higher numbers... We will increase the numbers by about 50 per cent or little bit less but roughly we will try to increase lending to India by about 50 per cent," said the ADB chief.
ADB's annual lending capacity, he added, is expected to increase to as much as $ 20 billion a year from the current level of $ 13 billion based on the merger of its Asian Development Fund lending operations with its Ordinary Capital Resources balance sheet.
Answering question on India's growth prospects, Nakao said the country's growth rate is expected to exceed that of China in this year.
India's projected growth rate of 7.8 per cent for the 2015-16 fiscal is higher than China's estimated 7.2 per cent in 2015 calender year, he said.
ADB is expected to revise its growth projections for the current fiscal in July, Nakao said.
He added: "ADB's latest economic outlook for India published in March projects GDP growth of 7.8 per cent in FY 2015-16, rising to 8.2 per cent in the 2016-17.
"The strong growth outlook is backed by good macroeconomic indicators such as a decline in inflation and the current account deficit, and reforms to further open up certain sectors for foreign direct investment and reduce fuel subsidies. Efforts to expedite clearances for key infrastructure projects will also sustain growth momentum."
Answering questions on the interest rates, Nakao made a case for further rate cut by the Reserve Bank saying it should be linked to the inflation numbers.
"7.25 per cent (policy repo rate) is still not excessively low...If inflation rate is lower of course interest rate can come down" he said, adding that he did not want to "predict monetary policy of India".
RBI has cut benchmark interest rate by a total of 0.75 per cent in three tranches since January. As regards the wholesale inflation, it has been in the negative territory for the past seven months.
(PTI)
Tags assigned to this article:
india growth news 5 china infrastructure asian development bank arun jaitley takehiko nakao