A Strong Case For Gaar 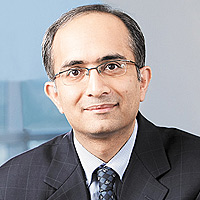