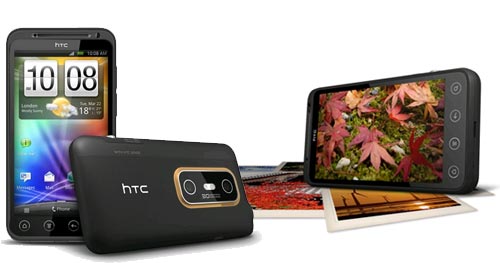 Key To Innovation
No matter which side of the tablet platform wars you agree with, you will agree that typing on tablets isn't quite natural, for many. Logitech's recently shipped out Bluetooth keyboards for the iPad and Android 3.0+ tablets, and I put them through their paces.

With the keyboard case for the iPad, you get a real keyboard, with keys that feel natural to use, although it has to be said that by keeping the case to the dimensions of the iPad, the keys do feel a tad too shrunk for my taste. Once you're done typing, you can fold the iPad into it screen-down for travel. The matte aluminum finish of the case matches that of the iPad 2, and holds the iPad securely while travelling. That said, there's no protection for the iPad's back, one of the most vulnerable areas for scratching. So, as a keyboard, this device scores high, but I'd think twice about employing this as a travelling case as well.

The tablet keyboard for Android follows a far more practical approach - it's comfortably sized (with well separated keys), and comes with a carrying case that doubles as a stand for your Android tablet. It's powered by 4 AAA batteries, which is good and bad – easy to replace but you'll probably have to pick up rechargeables if you plan to use this often.