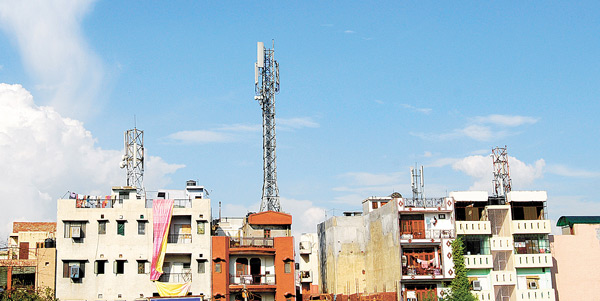 "As per schedule, auction time is from 0900 hrs to 1930 hrs. Participating firms have been given an option to seek extension of auction rounds," consulting firm for auction, E-Procurement Technologies' Vice President Suraj Radhakrishnan said.

BW reports that the operators are convinced that this auction is all set to be a dud. Many are confident that the auction will be over in a day. Others say that bidding will not go beyond the first round — the Department of Telecommunications (DoT) has targeted at least five rounds a day.

Bidders will have a total of 240 minutes of extension time to be used in the entire auction process, he added.

Radhakrishnan said there should be around six to seven rounds of auctions per day.

"First round time is from 9 AM to 10 AM but completion of round will depend on participating firm as they have option to extend time for rounds. Details will made public after auction time ends," he added.

The government is auctioning spectrum in 11 blocks having 1.25 Mhz frequency in all the circles, except in Delhi and western city of Mumbai where there are only 8 blocks.

Out of 11 blocks in each circle, three blocks are reserved for new telecom players or operators whose 122 licences were quashed by the Indian Supreme Court on February 2 in the 2G spectrum allocation scam case.

New players and telecom companies affected by the verdict will have to win at least 4 blocks to start or continue their operations.

Existing players whose licences were not affected by the Supreme Court order can bid for only two blocks. This applies to Airtel, Vodafone, and partially to Idea Cellular.