Jabalpur (Madhya Pradesh) [India], February 15 (ANI): After two years of Pulwama terror attack, the family members of Ashwini Kachhi, one of the 40 Central Reserve Police Force (CRPF) soldier who died in the 2019 dastardly terror attack, are left staring at a handful of unfulfilled promises.
Sukru, a resident of Jabalpur's Khudwal village and father of Ashwini Kachhi told ANI that then Madhya Pradesh government did not fulfill promises made to the family.
"Chief Minister (then CM Kamal Nath) had announced to give Rs 1 crore, a government job, and a house to the family. He had also promised to build a playground and name it after Ashwini. Governor had promised a school...Except for Rs 1-crore, we got nothing," he said.
"The government should not have made promises if it cannot keep them. This is injustice," he added.

Kaushalya, mother of Ashwini Kachhi said, "Neither the government provide us home, nor it gave a government job to our children." 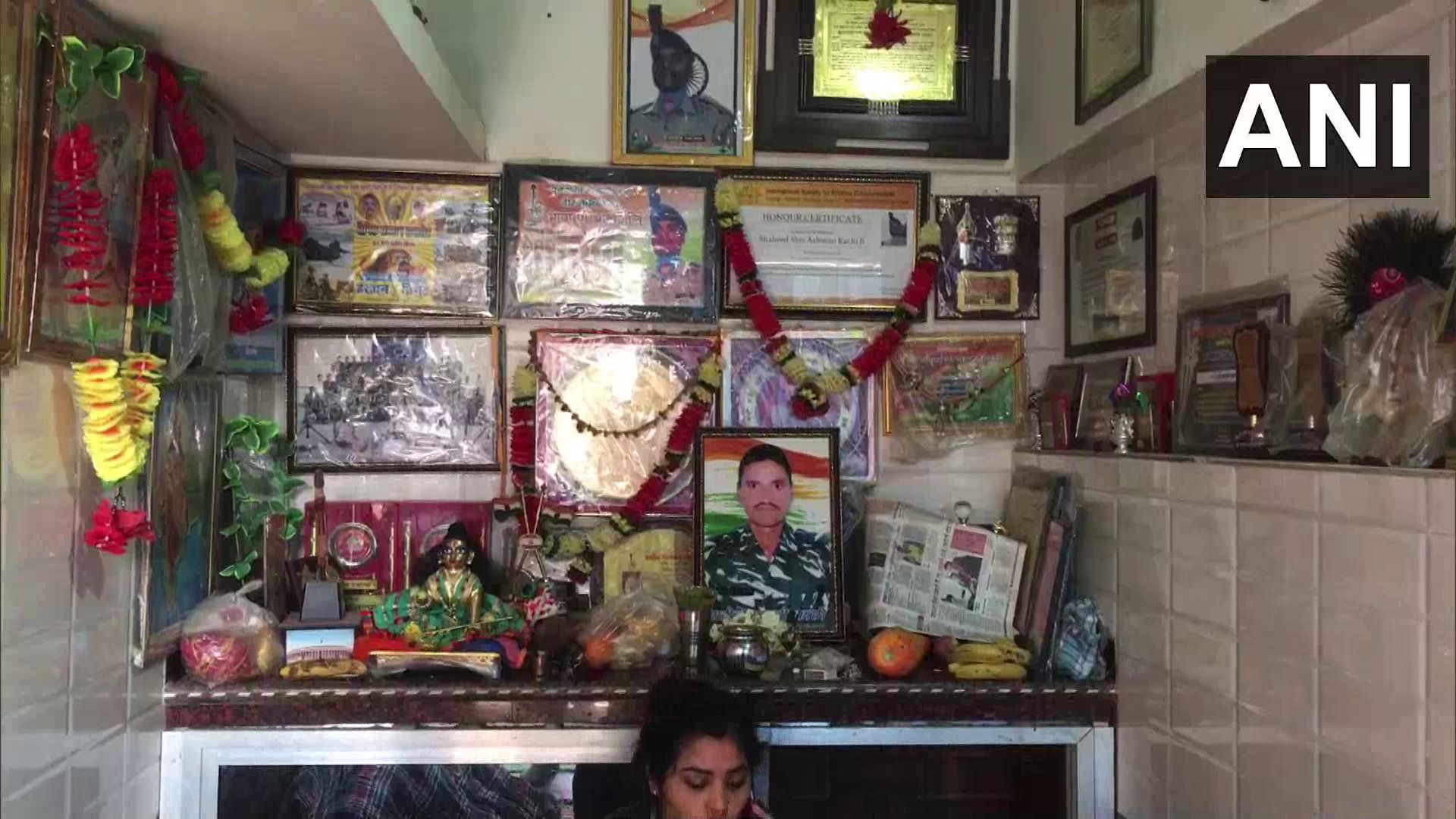 On February 15, 2019, then Madhya Pradesh Chief Minister Kamal Nath had said in a tweet, "Tributes to martyrdom. I pay homage to the martyrdom of the son of Jabalpur Ashwini Kumar Kacchi who was martyred in the Pulwama terror attack. Madhya Pradesh government will provide Rs 1 crore, a house and a government job to a member of his family. We stand by the family of this martyr in this moment of sorrow."
February 14, 2021 marked two years of the Pulwama terror attack when 40 valiant Indian soldiers were killed after a suicide bomber rammed an IED-laden vehicle into the security convoy carrying them. Pakistan-based terrorist group Jaish-e-Mohammed (JeM) had claimed responsibility for the dastardly terror attack.
The attack on the CRPF convoy took place in Jammu and Kashmir's Pulwama district on February 14, 2019. A 22-year-old suicide bomber Adil Ahmad Dar rammed an explosive-laden vehicle into the bus. The convoy had 78 buses in which around 2,500 personnel were travelling from Jammu to Srinagar.
Days later India carried out an airstrike on JeM's Balakot terror training camp in Pakistan.
India had also withdrawn the Most Favoured Nation (MFN) status to Pakistan following the terror attack. The international community had expressed its strong support to India in the wake of the terror attack.
The memorial having names of all 40 jawans killed in the attack was inaugurated on February 14, 2020 at CRPF's Training Centre at Lethpora camp in Pulwama. The memorial is inscribed with the names of all the 40 troopers along with their photographs and the motto of the CRPF -- "Seva and Nishtha" (Service and Loyalty). (ANI)