Srinagar (Jammu and Kashmir) [India], January 19 (ANI): On the birth anniversary of Guru Gobind Singh, the tenth Guru of the Sikhs, the District Gurudwara Prabandhak Committee organised 'Nagar Kirtan' (religious procession) for the first time during the ongoing COVID-19 pandemic in Poonch on Tuesday morning.
"Due to the COVID-19 pandemic, we could not hold Nagar Kirtan last year, but we have organised it this year. After receiving approval from the district administration, we were able to organise the procession this year," said District Gurudwara Prabandhak Committee General Secretary Rajinder Singh.
Recalling the contribution of the Sikh Guru towards the society he said, "Guru Gobind Singh Saheb was born in Patna and went to Anandpur. He connected with people who were considered backward by the society. He taught them Shastra Vidya (use of weapons), horse riding and constituted an army so as to finish evil."
The procession was attended by local people in large numbers. The celebrations that were organised in Jammu and Kashmir's Poonch district. The occasion also saw young Sikh warriors displaying martial arts amid the beating of drums. 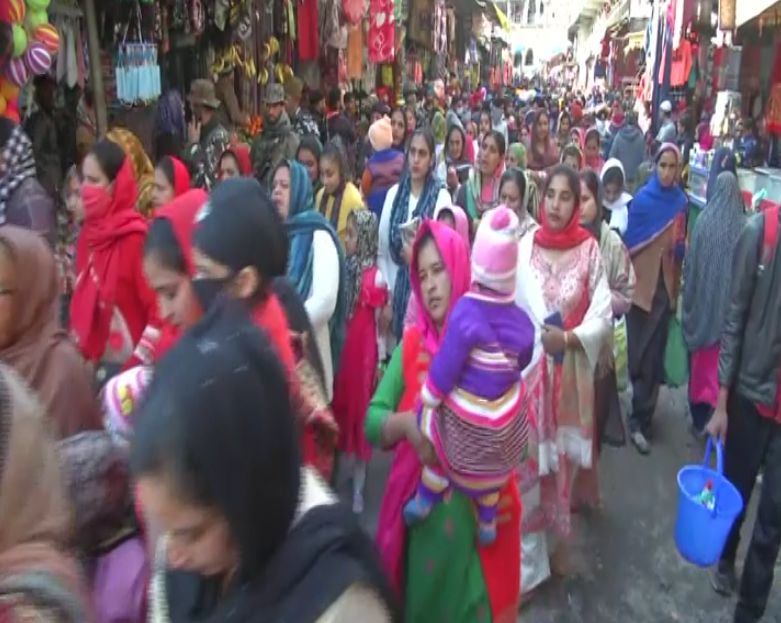 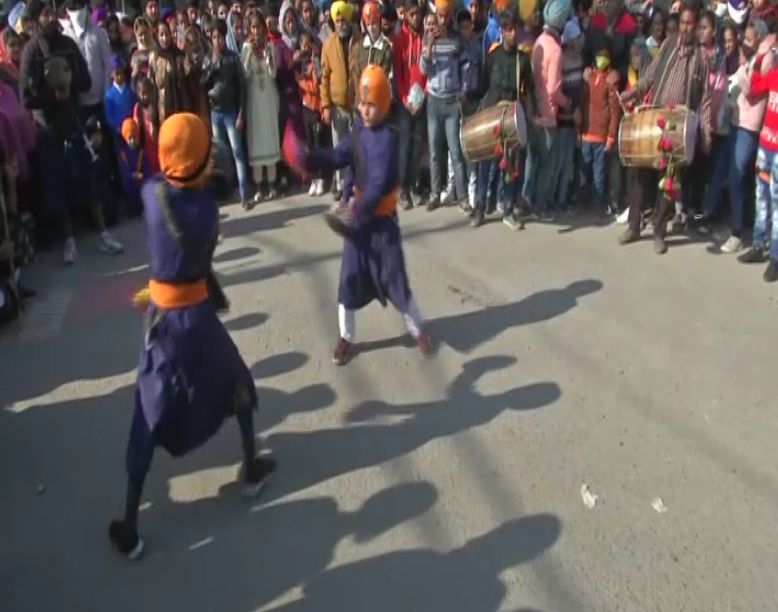 Talking to the ANI about the Nagar Kirtan organised after a long time, a local, Sardar Haridwara Singh said, "In order to celebrate the 354th birth anniversary of Guru Gobind Singh, a Nagar Kirtan has been organised in Poonch district. People, irrespective of their religion, participated in the celebrations."
"Our Guru fought for justice which was equally supported by the Hindus, Muslims and Sikhs. That fight was not against religion but against injustice and evil. His entire family got martyred in this battle. I pray just like today, we celebrate festivals together," he added. (ANI)