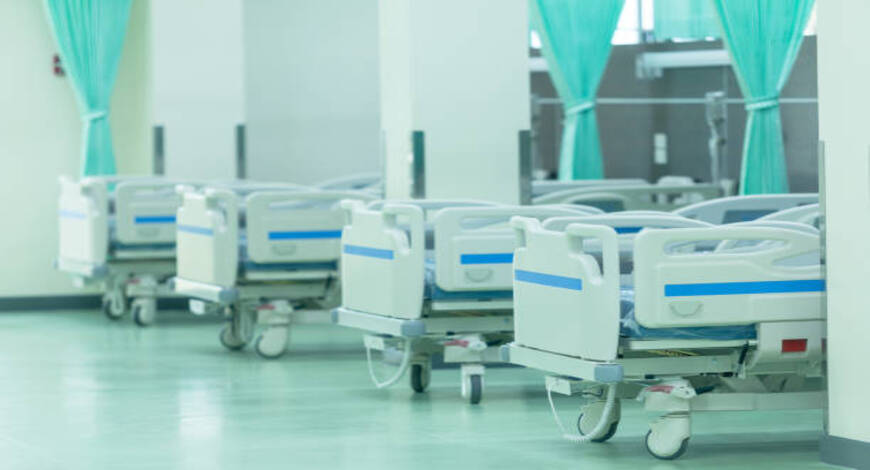 A leading cancer hospital in Delhi has installed a "made in India surgical robotic system" devised by a new-age medical technology start-up that will make robotic surgery more accessible to patients, according to a statement issued by the company.

The ingenious SSI Mantra, "a brainchild of robotic cardiac surgeon Dr Sudhir P Srivastava, will be signifying the beginning of a new era of surgical procedures in India, making robotic surgery accessible and affordable for the people of our country," it said.

"After two pilot projects where Dr Sudhir Rawal and his team from RGCI successfully performed a total of 26 surgeries with SSI Mantra, thereby validating safety, feasibility and effectiveness, the robot is now ready to provide an advanced method of surgery, which will be accessible to the general public at a much lower cost," the company said.