Vadodara (Gujarat) [India], January 21 (ANI): The decision of the Gujarat Government to rename dragon fruit as 'Kamalam' is getting mixed reactions from fruit traders and consumers in the state.
Some traders celebrated the decision saying that the earlier name had a 'Chinese sense' to it while others said that name-changing will adversely impact their earnings.
"Kamalam is a good name, dragon name seems to be close to China. We are Indians and we support the new name," said Kanu, a fruit vendor in Vadodara, while speaking to ANI.
"I appreciate this decision of the government. We are with our country and our traditions," said Hasmukh Pandya, a customer. 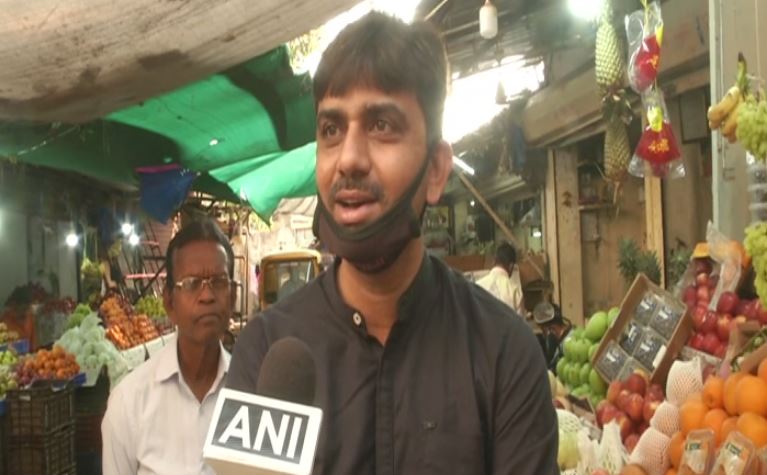 Despite all the lauding, the decision to change the name of dragon fruit to 'Kamalam' was also criticised by some people.
"This is going to impact the market and our earnings as there will be a lesser sale of the fruit. People know it by the name of Dragon-fruit and it will lose its popularity after name changing," said Lakshman, a fruit trader.
Gujarat Chief Minister Vijay Rupani announced on Tuesday that his government has decided to rename dragon fruit as "Kamalam" as the outer shape of the fruit resembles a lotus. 'Lotus' is also the symbol of the Bharatiya Janata Party (BJP).
"The name of dragon fruit is associated with China and we have changed it," Rupani added.
Kamalam in Sanskrit means lotus. Dragon Fruit that has become increasingly popular in recent years is a tropical fruit with a unique look and taste. (ANI)